My 1st experience and it was great. I prefer the Star Wars adventure but I’m a SW junkie. Kids liked Wreck-it Ralph more.

Join arcade game stars Wreck-It Ralph and Vanellope von Schweetz to sneak into the internet where you and your friends will travel inside the coolest video games. While you’re at it, be sure to survive an epic food fight at the Pancake Milkshake Diner.

It's time to break into the internet! Get ready for Ralph Breaks VR, the immersive virtual adventure by ILMxLAB, The VOID, and Walt Disney Animation Studios.

In Ralph Breaks VR, you and up to three friends or family will sneak onto the internet alongside Wreck-It Ralph and Vanellope von Schweetz. Together you’ll play the newest, coolest video game ever and have the ultimate food fight in Pancake Milkshake Diner. 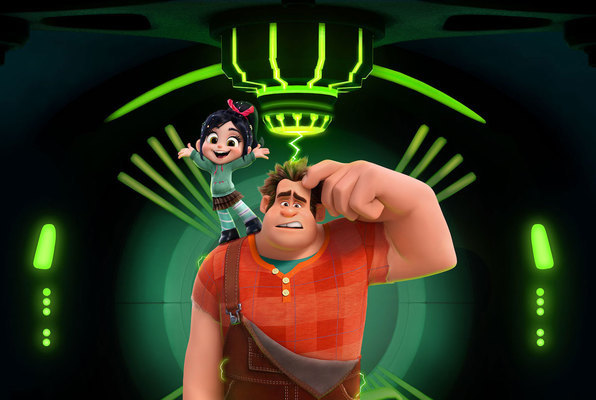