Escape game End of the Line[Closed]

Went with a group of guys that had done a few Escape Rooms before at different places, but said many times that Escape Games was by far the best company to go to. I can safely say that as my first Escape Room I have ever tried, you guys set the bar high! Went into Counter Ops Hard Mode as my first ever room, and ended up completing it with about 7 minutes to go (almost beat the all time record). The puzzles were tough, but logical, and everything was well thought out! After Counter Ops, we tried the Mystery room and it also did not disappoint! Looking forward to coming back and trying The Relic Heist some time soon!

Your friend is missing... Are you daring enough to stalk the kidnapper into an abandoned subway tunnel to find her before it's too late? 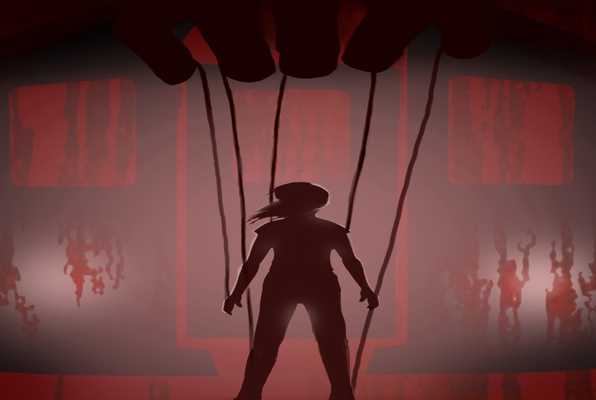 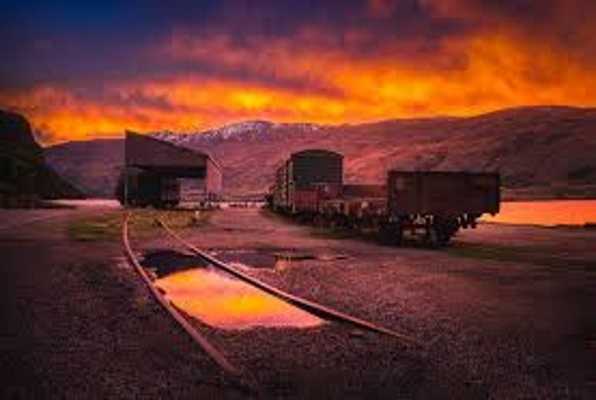 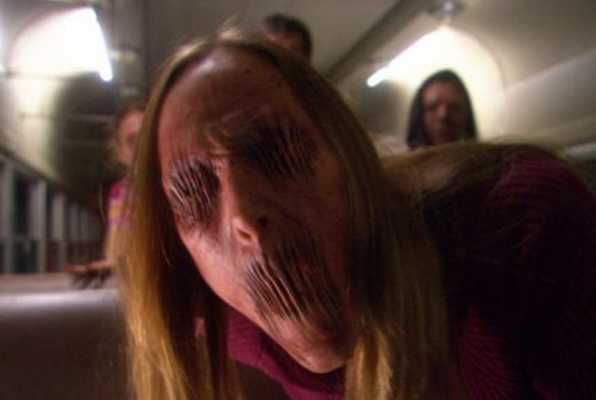 Reviews of escape game "End of the Line"