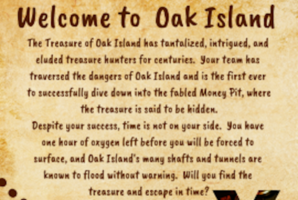 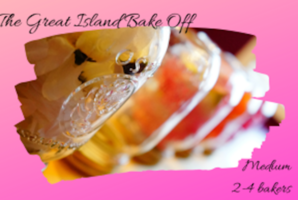 The Great Island Bake Off

In the late 80s and early 90s, there was a popular nature photographer named David Smith. After claiming he had an alien encounter, his fame and sensibility disintegrated. Over 20 years later, you and your news team decide to interview him; when you get to his photography studio, he is nowhere to be found. 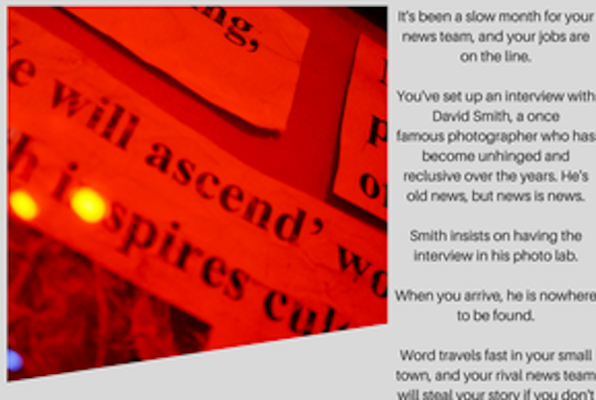