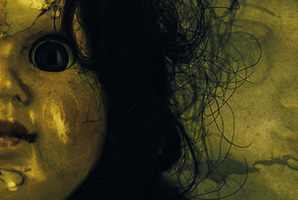 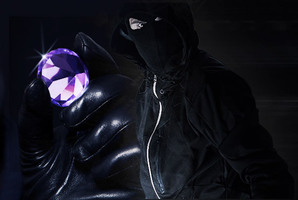 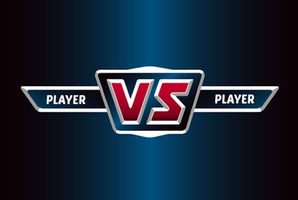 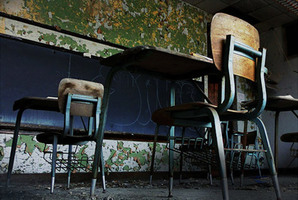 We had a great time at Breakout. We were a group of three girls and we did The Ark at the east location. The room was a challenge, but not so challenging that we became frustrated. We only used one clue. There was a nice mix of team work and solo puzzles.

My only disappointment is that when we completed the puzzle, we couldn't tell if we'd won, so I went and got the attendant and he didn't seem to believe me! When we got in and showed him he seemed a bit surprised. Not sure why and I won't begin to speculate but it didn't make me feel great about our win. I was surprised they even took our pic at the end as they seemed uninterested in us.

Great puzzle, mediocre service. Would still visit again to do another puzzle if it was similar quality to Ark

In the year 2085, the Earth became increasingly uninhabitable due to global warming; natural disasters reached catastrophic levels. Man-kinds turned to space to escape from its decaying cradle. First major settlements began on the Moon, but they soon reached their maximum capacities. A series of space colonies were built to progressively reach outward into space.

After decades long of segregations between the colonists, tension runs high between different factions. Soon mistrust turns into fear, and anger manifests into violence. Acts of sabotage occurs on multiple colonies. A terrorist group has infiltrated the space station “The Ark” and incapacitated the station’s energy generator in an attempt to destroy the entire colony. More than 100,000 souls on board the colony are at jeopardy.

It is up to you to restore the generator and save everyone. 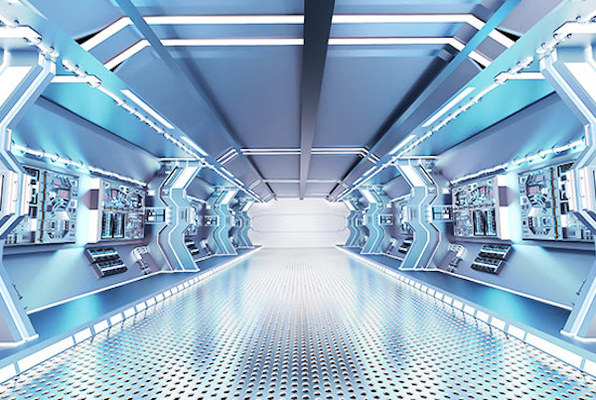 Reviews of escape game "The Ark"