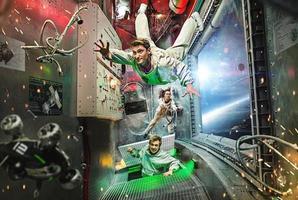 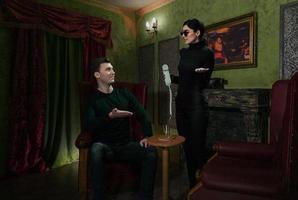 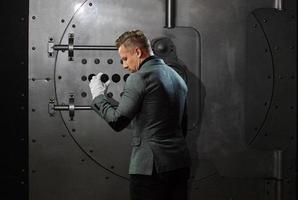 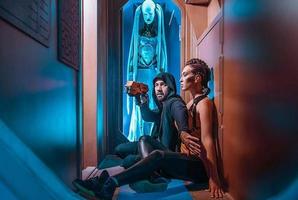 The FBI's top detectives have sent out a probe to uncover a distinguished senator's connection to an elusive brotherhood. Your team of agents will investigate the heart of the senator's bunker to determine whether the alleged ties to the Freemasons are a conspiracy, or something more insidious.

With a choice of either solo or battle mode, you will race against the clock and the other team in an interactive, action-packed mission to acces the classified profiles. Its in your hands to uncover how deep the Masonic roots go. Who is really controlling the elections? Will you choose justice for fair elections, or shield the country from its true reputation and risk masonic domination? 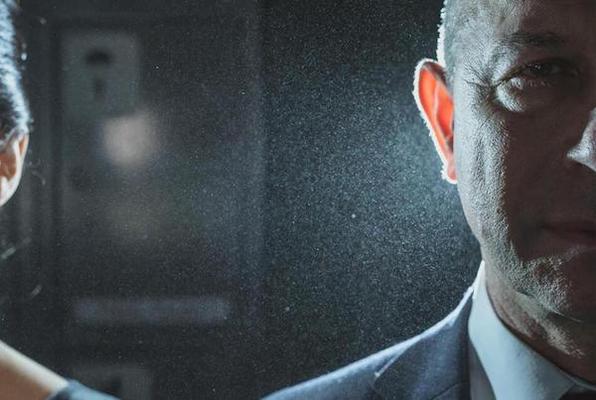