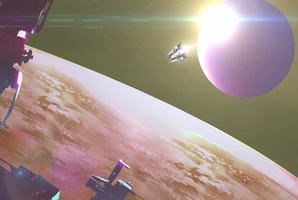 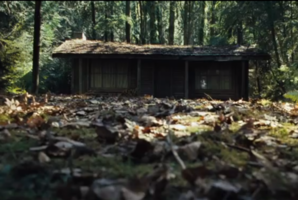 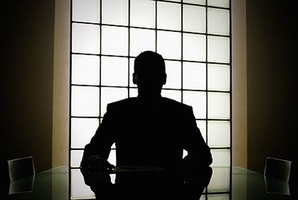 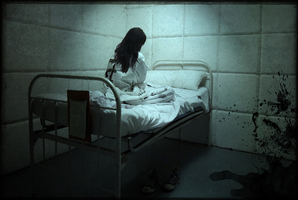 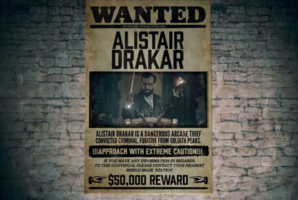 This was our 2nd attempt to escape and it was more fun then the first. staff are very good super friendly😍 vibe and the fresh cookies are a nice touch.

Time is ticking! A bomb threat has been reported in the basement of City Hall and the building has just been evacuated.
You and your team of secret agents are The Directive, and you must make it through the laser security system undetected and diffuse the series of bombs before it’s too late. Be careful though, each mistake will blow a fuse – run out of fuses and we’re all done for. Will you and your crew accept this mission? 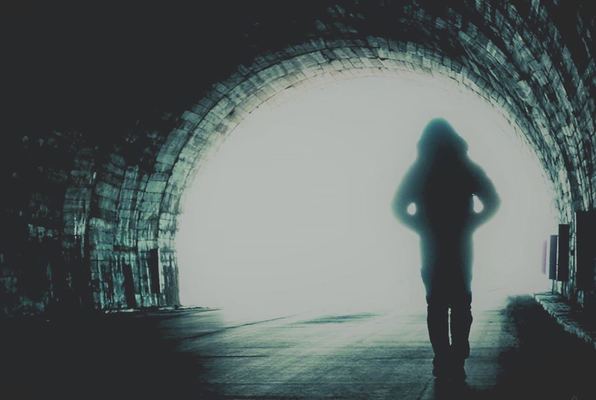