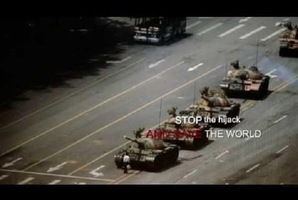 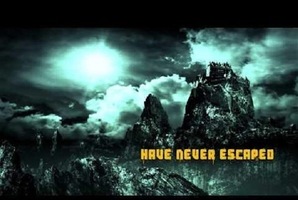 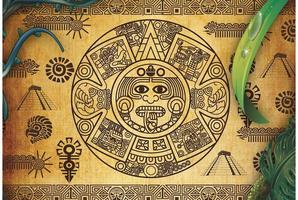 Through years of research your friend has discovered a dungeon hidden within the Imperial Palace with secret artifacts. However, his academic peers not only believe his studies are false but they deemed him insane from his obsession.

Without concrete evidence, the task to be fulfilled by your team is to adventure back to the Imperial Palace and gather evidence to prove there is a dungeon and the artifacts are real. 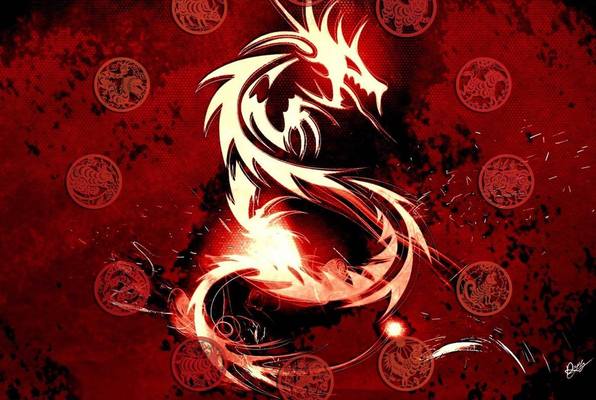