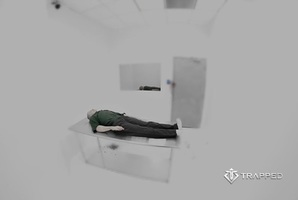 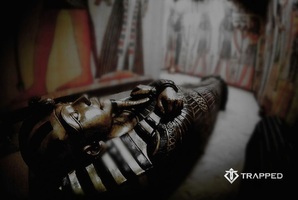 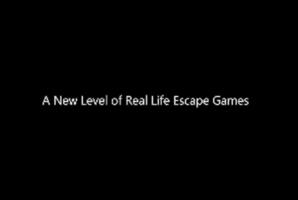 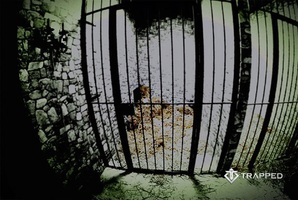 The three of us decided to book a room here before going with a larger group the next day. My daughter wanted to do "Death Note" as she watched the anime. If you watch that it really helps. We got out with 25 minutes to spare.

I do wish that maybe a countdown clock was in the rooms but maybe some people would be bothered by it. Possibly staff could ask if the group wants the countdown clock on or off giving people a choice if that is the reason there isn't one.

Overall we had a great time and will be back!

Criminals around the world are dying of inexplicable heart attacks. This cannot be a mere coincidence, and the faceless mass murderer became known as “Kira”. The world famous detective L has sent you, an accomplished FBI agent, to Japan to assist in the investigation. Your mission is to infiltrate the room of Light Yagami, a high school student and a prime suspect. However, you were ambushed and locked inside. Complete your mission by discovering Kira’s secrets is the only way to defeat Kira before he can kill you! 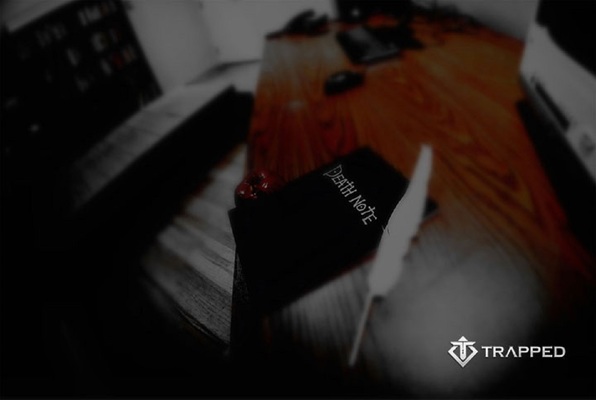