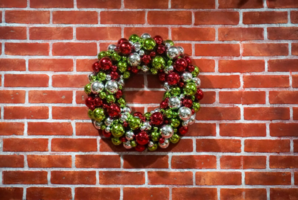 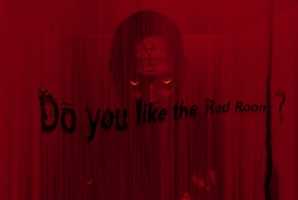 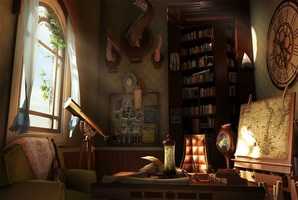 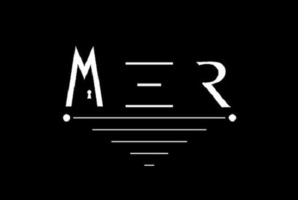 This was an awesome night out. It's the second time we have come and would recommend it to anyone looking for a blast

You are part of a professional heist team and are set to steal a valuable artifact from a museum. While the artifact itself is valuable, it's what's inside it that you're looking for - a map of sorts in order to aid your friend Kentucky Smith on his latest quest.

One of your friends who recently got released from prison said his cellmate tried this job a couple of years ago with the help of an inside man - a very old janitor - who left a lot of hidden clues in plain sight on how to get in. Unfortunately, their inside man died before giving them more detailed instructions, and although they went in and were able to get out undetected, they weren't able to figure out his clues on how to disarm the system.

Before being able to assemble a new team and try again, the cellmate got arrested on another job. He heard the museum is upgrading their security system next week, so he's passing on the info he had and letting your team try the job, so long as you cut him in if you figure it out.

You get into the museum and enter the room with the clues. You've looped one of the security cameras so you aren't seen, but the guards walk by every forty-five minutes and the person watching the feeds will notice when the guards pass the area and don't show up on screen. Can you solve the clues and get the artifact without setting off the alarms and getting caught? 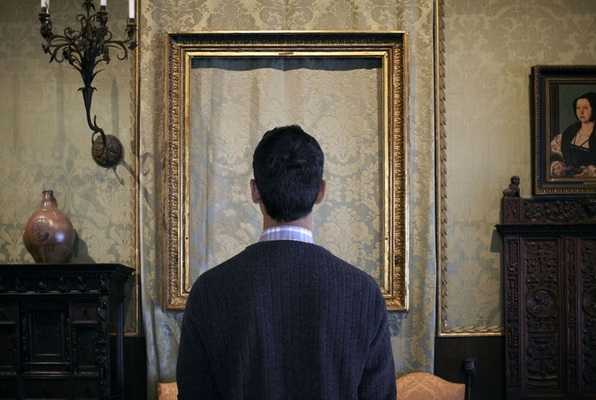 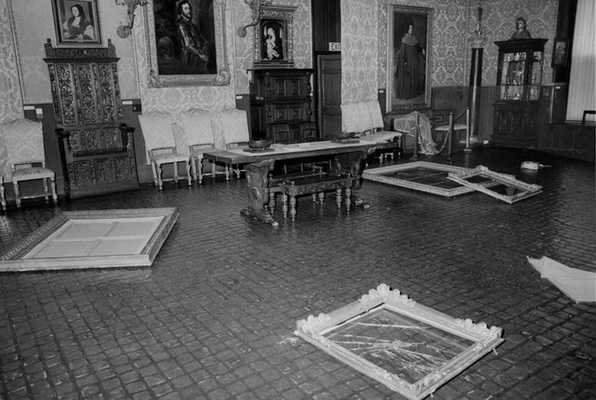