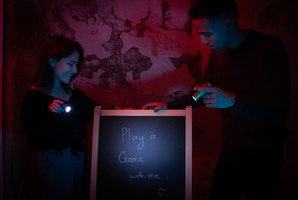 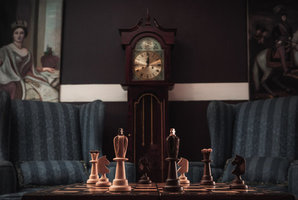 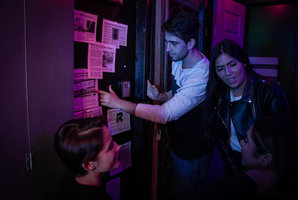 The story was unbelievable! You had heard the rumours since John Dillinger and his gang were killed, the money from their last bank robbery had never been recovered and was hidden somewhere in Chicago.

This was a story that you couldn’t ignore, It sounded crazy but the old man made it sound believable. He had been your cell mate for only a few months but he loved to talk. He didn’t know exactly how to retrieve the money, but he knew where to start. That would be enough. He unfortunately would never leave prison alive , but you would.

When the day of your release finally arrived it seemed like a dream, the three years had been hard but now you have a purpose. You have a head start but you have to hurry, you are not the only one headed to the Blind Tiger. Tick Tock !! 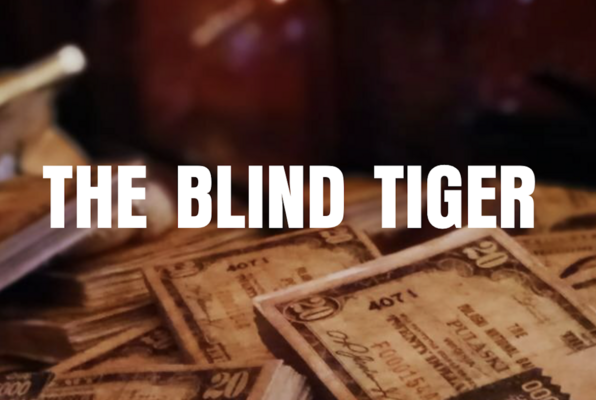