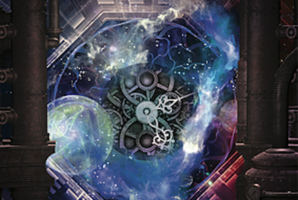 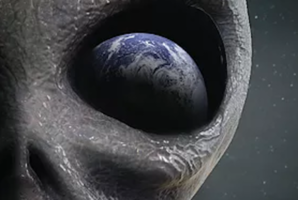 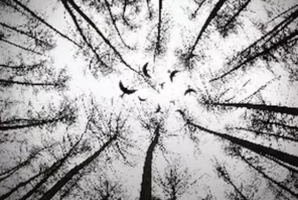 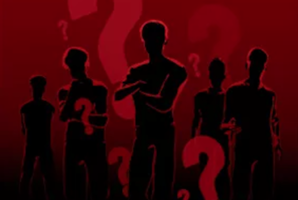 Did the Kid's Room. Before the game started we were shown how to correctly use one of the locks. Little did we know that we were shown wrong. Figured it out ourselves after wasting so much time. Second lock we had to call in a staff member to ask how to open. We were told what to press, followed instructions but to no avail. Once the time ran out we asked again about the second lock, turns out his instructions were wrong. We had the right combo all along, sadly.

Showed us then how to open the door to escape. Didn't work. Was told "Weird that should have done it. Well yes it should open". So...3 things malfunctioned and all staff had to say was "Oh well"

Lots of better places to go. This place was promising but now that the word had spread and business is increasing they don't really care about whether or not the customers were satisfied or rooms are functioning properly. In your own words De-Code "Oh well"

Will not be coming back. Save your $$$ and go elsewhere. Many places uptown and downtown.

In this hard economy you have managed to find a tutoring job that pays really well. The parents want you but the twins won’t accept tutors that aren't as smart as them. Thus the twins have created a challenge to test your abilities by hiding the contract in their locked room. Can you escape with the contract and prove yourselves to the twins? 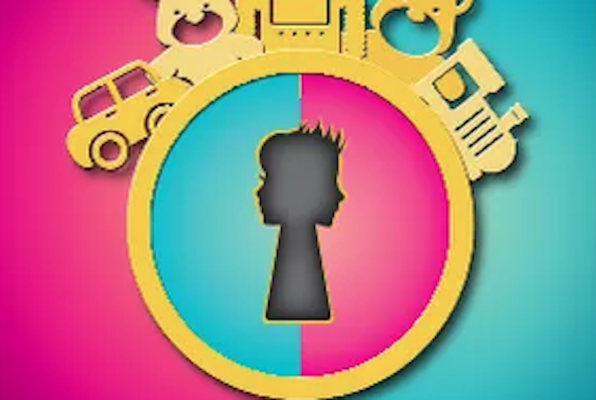