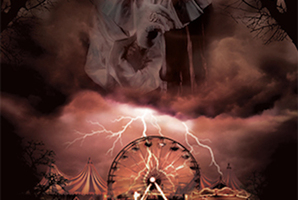 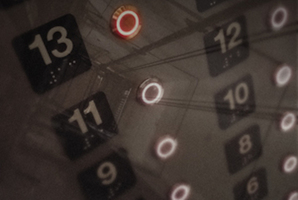 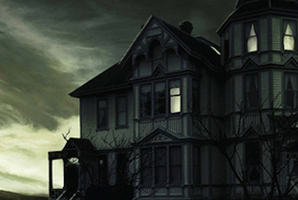 It was the worst storm to hit the region in months and the last thing he said to you on the phone was, "Don't worry. There's vacancy at some place called 'Kate's Motel'. I'll be fine." Then, the line goes dead. It's been a week and you haven't heard from him. You organize a small group of friends and decide to head out in search of him. Kate's Motel isn't too far away, but it's in a remote area to where not many will travel. And, rumour is that once you've checked in, you'll be dying to check out. 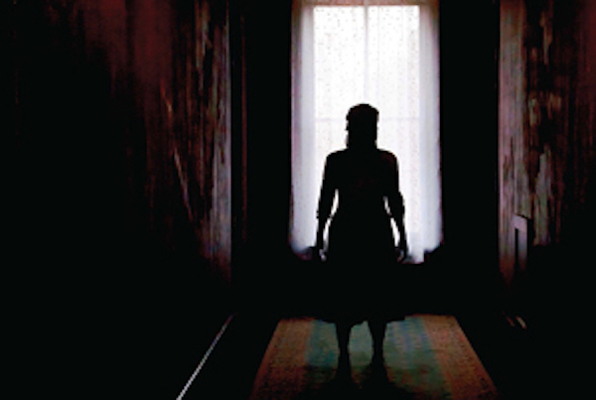