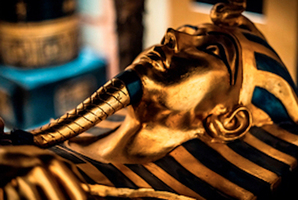 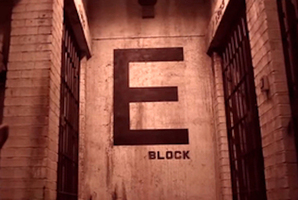 “Hello Agents,”
You are currently standing in a WW2 ERA Bunker. Upon it’s discovery last week, one of our best agents was sent here to investigate. He has not been heard from since and is currently listed as MIA. This bunker was believed to have belonged to a brilliant NAZI scientist and spy who infiltrated the US in 1942 and was a leading inventor of computer Artificial Intelligence, Rocket, and Atomic Weapon Technologies.

It was believed that at the time, he was quitely developing a weapon of mass destruction but the whereabouts of his secret lab was never discovered and the scientist disappeared without a trace more than 70 years ago.

Your Mission, should you choose to accept it, is to find our missing agent and carry out his last objectives: determine if there is a doomsday device hidden here and if so, disable it at all costs. 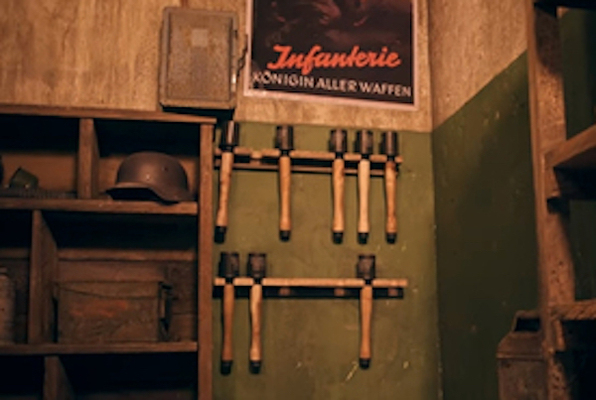