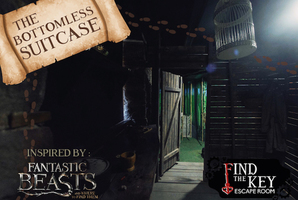 He was an average magician, who was traveling the world from town to town along with his best friend doing their magic show in front of regular folks.

But all that ended when the war came, and he had to go on the battlefield to defend his country. This changed him. When he came back home, he went dark. He would lock himself in the old, dark, cold house, and wouldn't talk to anybody.

And when he did talk to people, he would be mumbling about the evil nature of mankind, the end of humanity and his final magic trick. People often use to say that he's gone mad because he looked the devil in his eyes, or that he had sold his soul to the devil.

Finally, one day he vanished, leaving behind just a letter to his best friend... "I have hidden a clock in the house's walls. When the clock strikes zero, time will turn back to the origins where humankind didn't even exist"

Would you have the courage to try to find and stop the clock? Humanity depends on you! 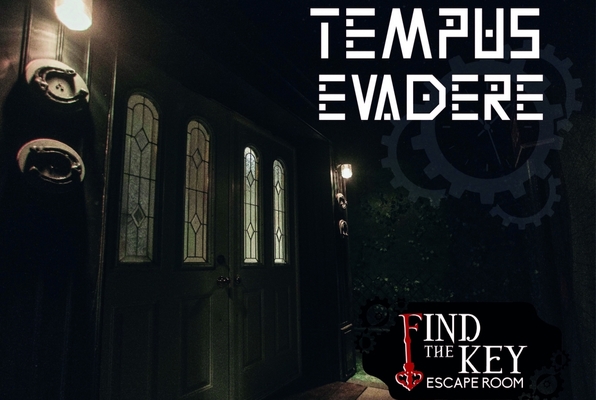