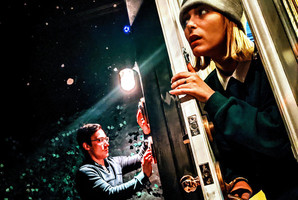 The magical world is a well-kept secret. There are wizards, witches, spells and magical creatures living among regular people. But how long can it be kept a secret? The magical creatures are making their appearances now and then, and someone has to keep them contained.A young wizard was in charge of this task, and he had a real gift with the animals. He had a passion, and he fell in love with them. A dangerous thing to do in those days.During some disagreement with the ministry of magic, the young guardian decided to flee, and take all his creatures with him. He chose a very difficult journey, as he will always be between the two worlds, neither willing to accept him.Ministry of Magic will do anything to find out where he’s hiding. But this is not the whole story… are you willing to dive in and find out what really happened? 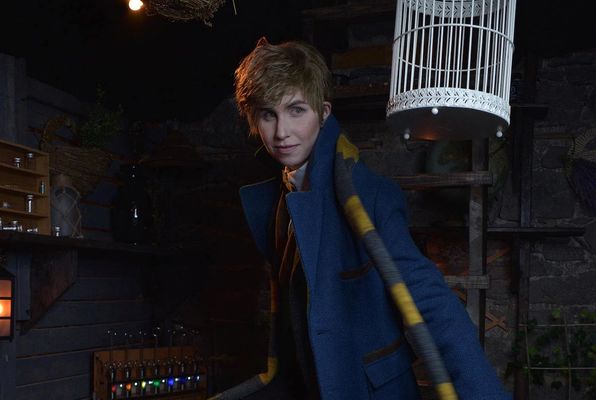