Escape game The School of Witchcraft and Wizardry 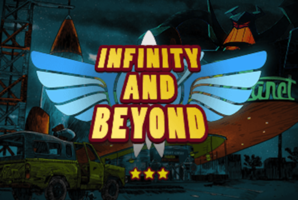 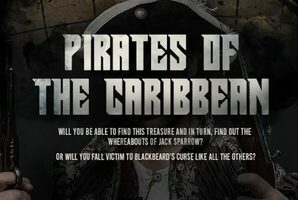 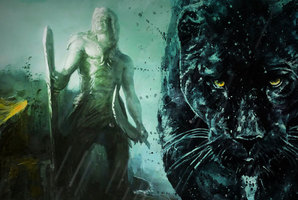 Return to the Jungle

As students of Hogwarts, a school of witchcraft and wizardry, you’re no stranger to secrets and mystery. However, one confirmed legend of the school has never been found – the chambers of Salazar Slytherin. Many have tried but none have even found a single clue alluding to it… until now. As you were perusing the library one night, a particular book called out to you – not for how unique it looks, but rather how ordinary it was. If you had not had a misfired spell that accidentally shot in that direction, you would’ve never noticed it. Opening it up, the pages were empty except for one line: “The home of Salazar Slytherin lies behind the bright, green stone eyes.”

You knew exactly where those are. A set of unstirring green eyes on a fountain has always disturbed you in your Potions class. You decided that there’s no time to wait and that you’ll gather up your friends to try and find it tonight after curfew. Will you be able to solve this unsolvable mystery and become a Hogwarts legend? 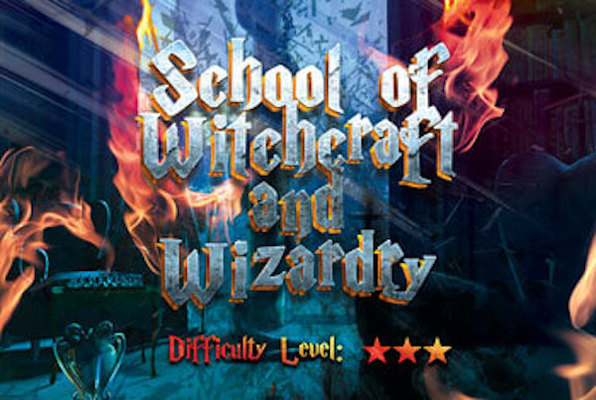 Reviews of escape game "The School of Witchcraft and Wizardry"