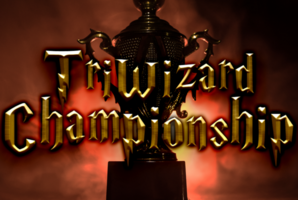 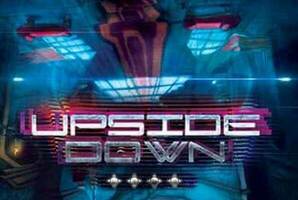 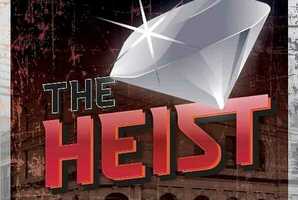 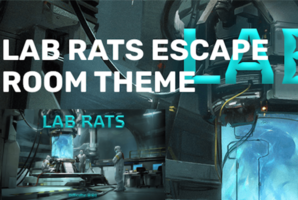 Jack Sparrow, one of the world’s most famous pirates, disappeared one day without so much as a whisper. Some say that he died in a grand treasure hunt, others say his ship capsized in a freak storm. There’s even some who say he’s done with the pirate’s life and is currently living quietly on a secluded island. No one knows the truth, but you might be able to find out. For one day, you happen upon a map… a treasure map, in fact, that details the location of Blackbeard’s treasure. And even more interestingly, the map has the signature of one Captain Jack Sparrow. Will you be able to find this treasure and in turn, find out the whereabouts of Jack? 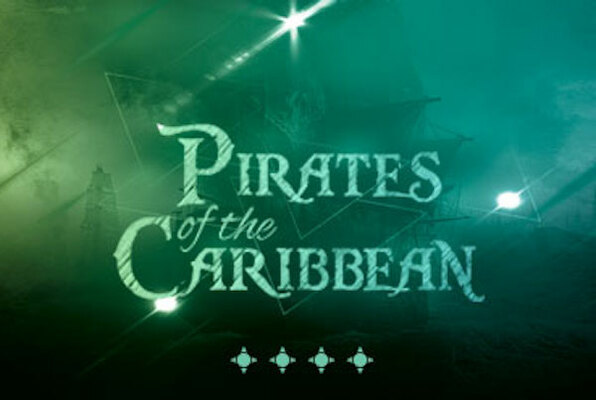