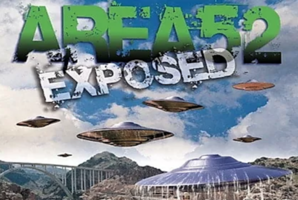 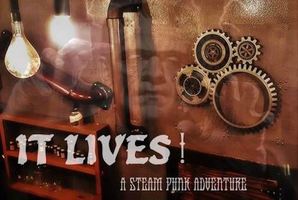 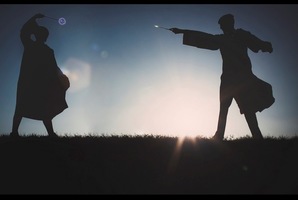 We had a great wknd saying YES to the dress and part of it was trying the FEAR Escape room for the first time, being the most difficult one, we got about 75% to completion, will try again though!! Highly recommended challenging, scary & fun!

Brooklyn Marie Anderson, was reported missing. Her last known whereabouts, was in Harrison Hotel in Saskatoon.

Father Olans, had reported making several DVD recordings, with Brooklyn. Sadly, we have lost all contact with Father Olans AND Brooklyn.

You and your team have been tasked with locating the 3 documented DVDs and if possible finding out what has happened to the priest. 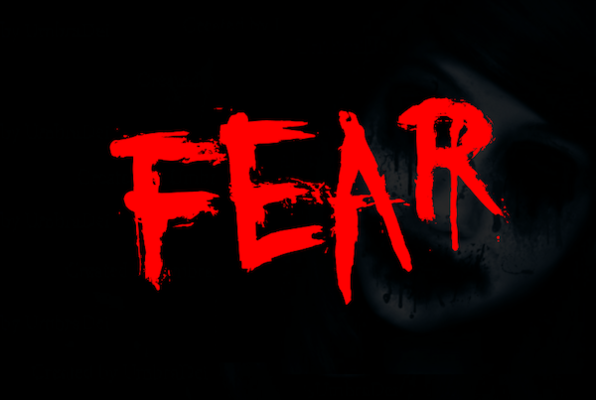