Lots of fun, great for couples or groups of friends. Would definitely be interested in going again.

The Umbrella Corporation operates a top-secret genetic research facility named The Hive. Located deep beneath Raccoon City, The Hive has been sealed by The Red Queen (The AI that controls the Hive). A security operative has been deployed to the Hive to investigate the issue two weeks ago. However the commutation to the team is lost since they entered the Hive. Now the chief command will send your team into Hive to complete the investigation. The only access to the Hive is by the train, your mission is starting on the train platform..... 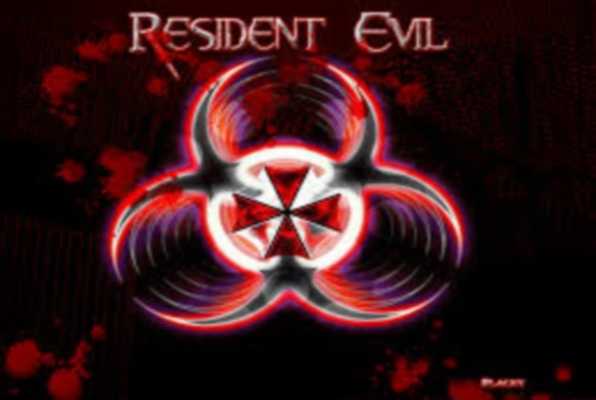