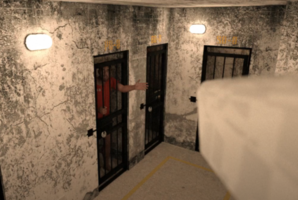 You and your friends were camping in a remote forest to enjoy the quiet of being away from civilization. One evening while you were chatting after supper you got a radio broadcast message thru your walkie-talkie.

"If anyone can hear me, we have a malfunctioning transformation station in your area that needs your help, please respond!" The woman on the radio said.

You responded to the call and started a conversation with the woman and was told that they were looking for volunteers in the area to assist them to resolve the issue, which should be as easy as turning off a switch.

You also figured that the coordinate of the station was just a few kilometers away. It's weird as you were really far away from the grid and why was there a transformer station so close to you. Although there were questions to be asked, you decided to go. There was nothing to lose for a short hike after a meal...

You arrived at the coordinate and realized that it's apparently not a transformation station but a military base.

The woman in the radio said she lied to you and this building is indeed a military base, a nuclear missile launch facility to be more specific. However, one thing was true, that is they were in trouble, big trouble.

In fact, she is a commander. They have lost contact with the crews in the facility, even worse they suspect that an experimental artificial intelligence in there is trying to launch the nuclear missile in the facility.

This is an emergency situation. It will take them at least 1 hour to get there and they may just eliminate the facility entirely by air force if the situation turns really bad. Therefore, the commander wanted you to go inside the facility first and see what exactly is going on. If possible, just unplug power of the AI and stop it from doing any damages as soon as possible.

After a short discussion, you decided to help, not just because of your heroism, but more because there is a chance for the nuclear bomb to explode right next to you.

Hurry up! There is no time. 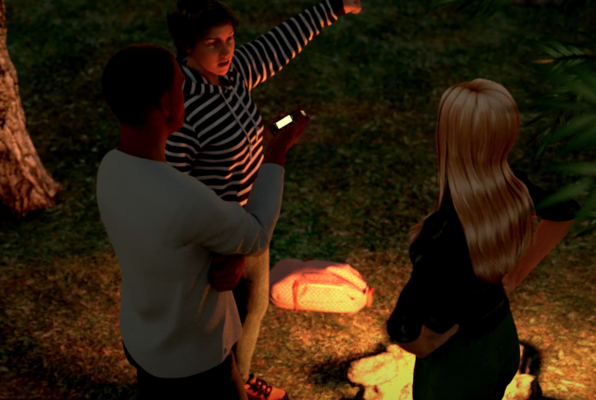