Yesterday my friends and I played two different Escape Game Scenarios, End of the Line and Counter Ops. We had a good time in both situations, despite not finishing either.

Our one disappointment came in Counter Ops when we called for a hint, and spent our remaining time trying to figure out how to make that clue work based on the hint we were given. As we were leaving we found out that the hint we were given was false, leaving a pretty bad taste in our mouth's over the incident.

I don't think we could've beaten the challenge with our time remaining but futilely wasting our time was not the best ending to the day.

This was our second time coming to Escape Games Canada, but I'm not sure everyone in our party felt they would return.

The Syndicate, a powerful extra-legal organization, has failed to secure a relic of unknown origins. The task has therefore fallen on you; the Syndicate's most elite unit. Steal it, leave no trace, failure is not an option. 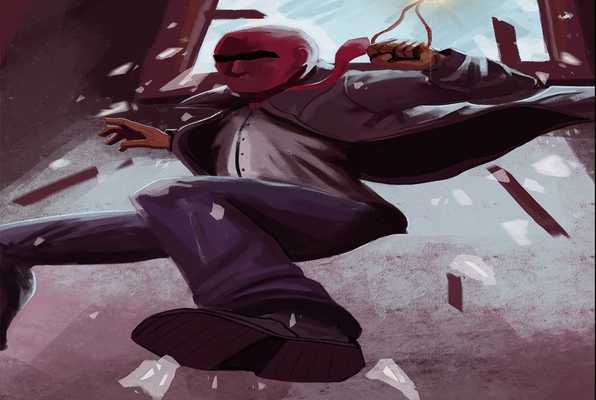 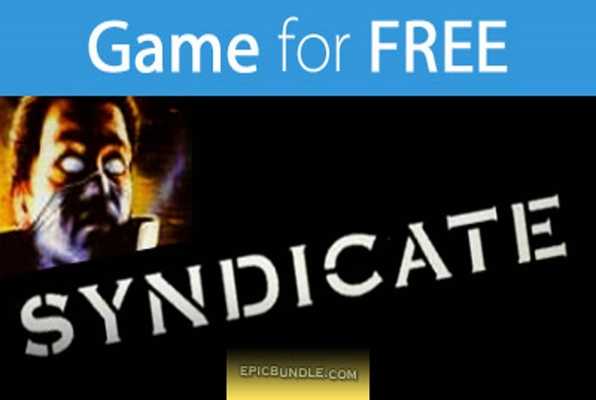