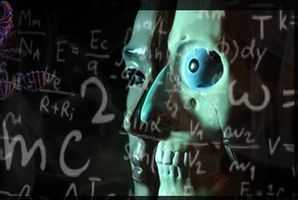 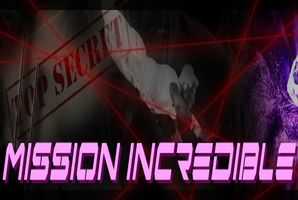 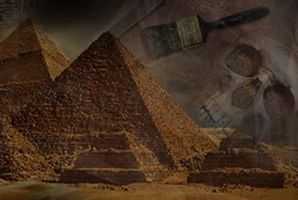 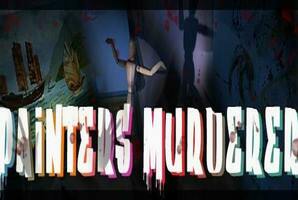 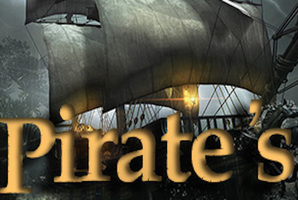 It's so much fun .... I wanna come back and play another game soon.

Anna Smith could have all the pretty clothes and fancy cars she wanted, but she wanted none of those except to be the lead ballet dancer in Black Swan. She practiced day and night for the audition in her dance studio without ever going home. Her father decided to make a surprise visit to her studio one evening, but he stood in shock when he saw her lifeless body lying on the floor with a message smeared in blood on the mirror next to her saying "Avenge me". In disbelief and sadness, the father vows to fulfill his daughters last wish. Instead of contacting the police and media, he calls you and your private detectives to uncover the story behind his daughters death. 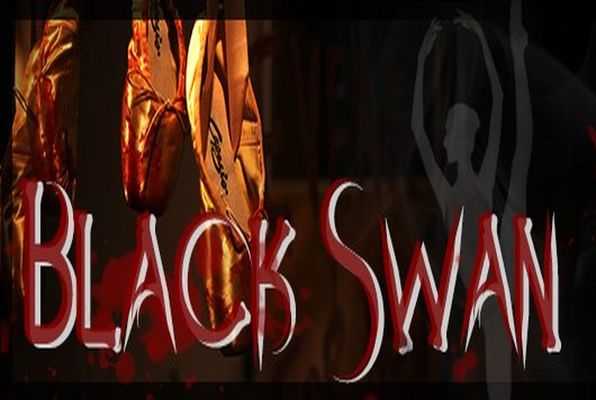