We booked the room for a total of 12 people and had such an amazing time. The puzzles were varied and the teams started in two different rooms and had to really work and communicate well together.

The hosts were awesome and very engaging. The pre and post game interaction was the most thorough I've encountered in all of my escaping.

I hear they have a great clue system that is very true to the scenario, but we didn't get to experience it. We used no clues... apparently the first of almost 200 teams to successfully escape without any!

There were no lockboxes offered to us to store our things.

I've been to at least four other escape locations and have down about 20 rooms alogether, and this was a stand out experience. Would highly recommend.

Perfecting the worldwide escape game craze, LockQuest is Toronto's only escape company founded by a professional game developer. Get locked in an exciting themed room for one hour with your friends. Collect clues, solve puzzles, and unravel mysteries to escape. Now playing for a limited engagement, Escape the Book Club Killer traps you in the stark apartment of a pulp-obsessed serial killer. Can you free your friends, find the key, and get out before he returns? 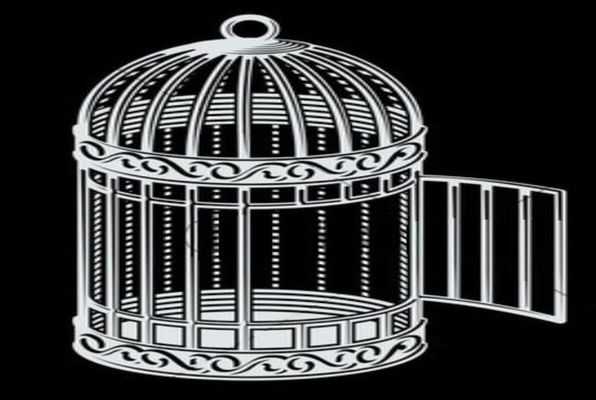 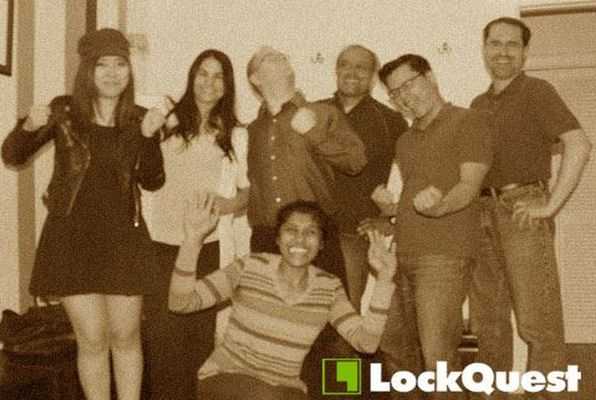