Good time with good people! The room was very sub-par, unfortunately. The flow was not well thought out; the puzzles were there to burn time, rather than to challenge.

Not worth the price of entry. There are far better rooms elsewhere in the city for the same price or less.

Felt like a jump onto the escape room band wagon. Maybe their bubble soccer is fun

Harry Houdini was working on an illusion that the world has never seen. His illusion was kept hidden in his magic room, so no one could steal his idea. Sadly Houdini passed away before performing this illusion to the world. You will need to find Houdini's illusion, decipher it in order to leave his magic room. Designed with the help of Toronto Magician, Christyrious. 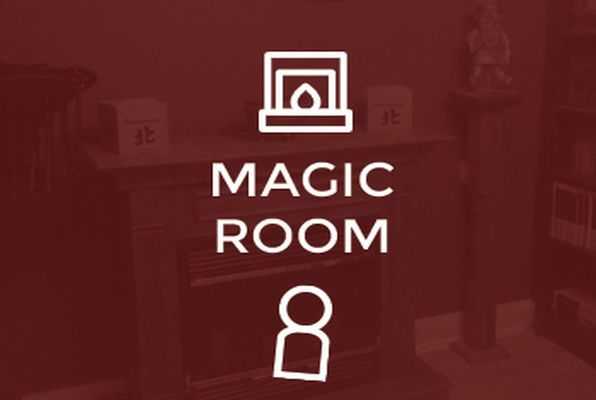