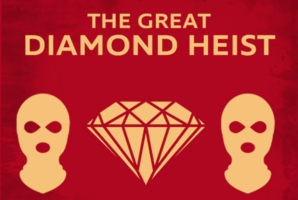 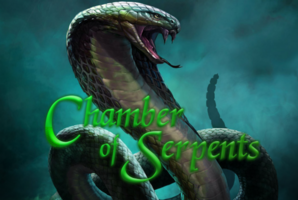 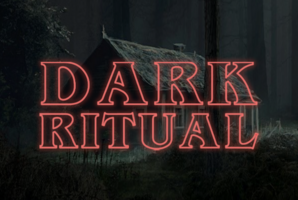 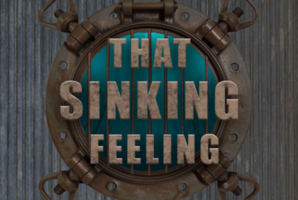 Smugglers have a bad reputation in the galaxy as scoundrels and lawless – but the truth is far from it. Smugglers have their own code to maintain since, after all, there’s honour amongst thieves.

Your crew is infamous in the area as the best, but even the best have bad days. Running headlong into an imperial cruiser, it’s was over before you even had a chance to turn around. Pulled by their tractor beam, you are imprisoned in their dingey cell.

But of course, this was all part of the plan.

Your latest job was to capture intel from an elusive ship coming from the outer rim. This ship seems to only stop at empire outposts, so getting captured was your only way to get close.

Your objective is clear – break out of the cell at night, break into the ship, retrieve the data, and jet out before anyone notices. 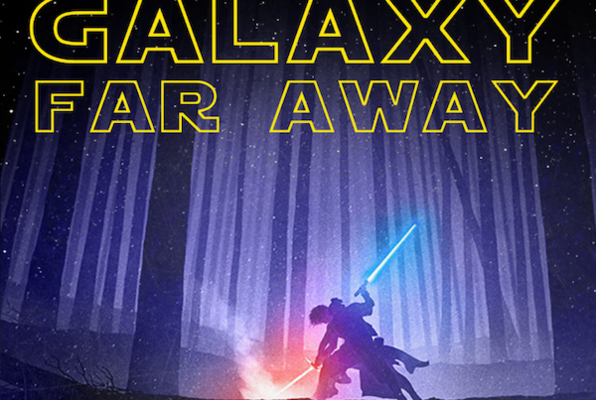