We are located on the second floor at the North East corner of Yonge St. & Cummer Ave. Our entrance is on Yonge St., just one block North of Finch Station.

We had fun but would not return. The rep that was there was very hard to understand and was not very nice when she found out we don't pay the tax. She was slamming the doors. Everything in the room was broken so don't touch anything. I found it kinda dirty, you do have to replace the laminate on the cards once in a while. After it was winding down the rep became very attentive! but we still failed. Cant wait to try again different location.

A Las Vegas casino has been evacuated due to a fire in the hotel's dance club. The police and fire department has blocked off all entrances into the casino. You and your friends, wanting to be millionaires, decide to break into the casino's vault! Will you be clever enough to escape before the fire marshal arrives to investigate the cause of the fire? 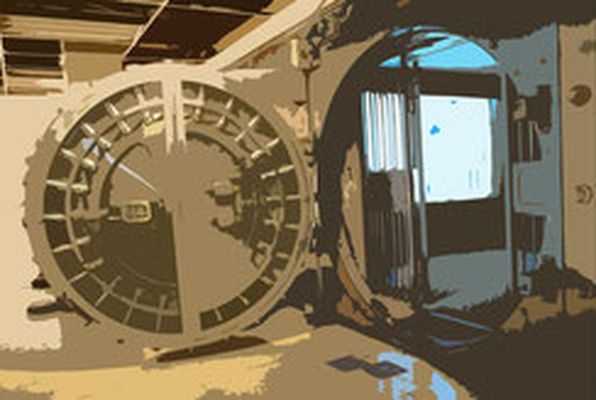 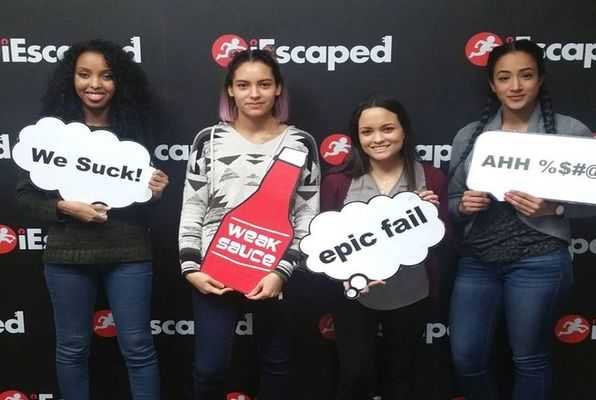