had so much fun here! really recommend you guys trying it out, so much better than the uptown ones.

Nearly 500 years from the 16th to 11th century BC, tombs were constructed for the kings and powerful nobles of the New Kingdom. Ancestors of Mr.L had been mysteriously buried and the Royal Cemetery began to fill with strange noises. It is believed that these very spirits are what haunts this place.The area has been a focus of concentrated archaeological exploration since the end of the eighteenth century, and its tombs and mounds continue to stimulate research and interest. 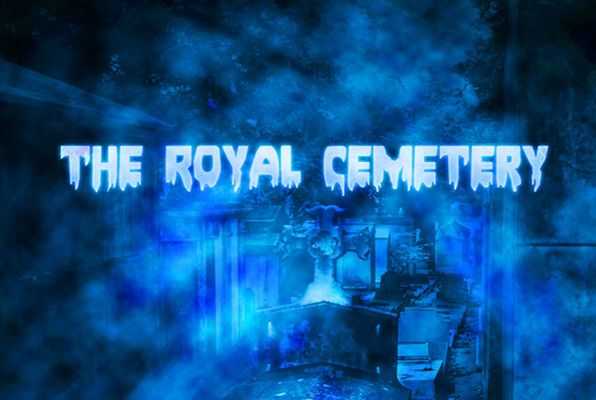