Escape game The Quest to Save Christmas 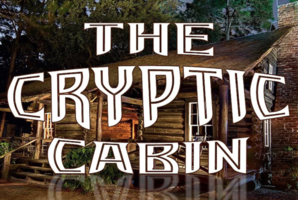 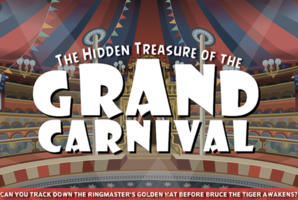 The Hidden Treasure of the Grand Carnival

Have you ever wondered how reindeer fly? Well long ago, Santa and his elves discovered a special formula of Magical Reindeer Dust. This dust is sprinkled on each of the reindeer shortly before leaving the North Pole on Christmas Eve, giving them enough magic to fly right around the world! In order to ensure the reindeer receive the right amount of magic, the Dust is created differently each and every year based on four unique and very important elements: Visibility, Strength, Energy and Belief.

Only moments ago, it was discovered that The Grinch has kidnapped Pepper Minstix from the North Pole. Without Pepper Minstix, there is no way to create the Magical Dust needed to make Santa’s reindeer fly, and therefore no way for Santa to deliver his presents.

As Santa’s Chief of Security, you and your team have been called into action! While another team has set out to rescue Pepper Minstix, you must find your way into Pepper Minstix’s office in search of the missing four elements needed to create the Magical Reindeer Dust.

In his old age, Pepper Minstix’s memory is not the best, so he always leaves a trail of puzzles and clues as a reminder of anything important…including both the entrance to his office, as well as the Magical Reindeer Dust!

As the reindeer have already been brought to the Sleigh Room in order to start getting saddled up for the big night, It is your job to ensure the Magical Reindeer Dust is created and delivered in time.

Good luck with your quest to save Christmas! 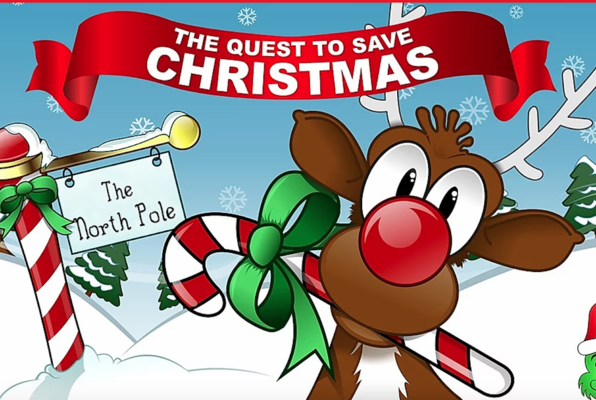 Reviews of escape game "The Quest to Save Christmas"