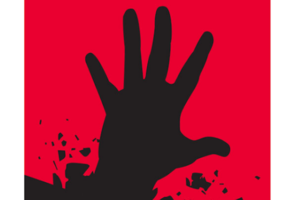 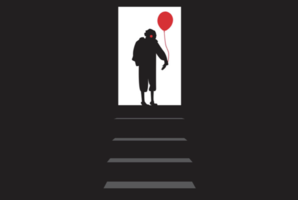 It was one of the best escape rooms I’ve done in Winnipeg! Our group had a great time. The puzzles were really good and challenging. I can’t wait to do part 2 “The Upstairs”!

A close-knit community is on high alert. Kids in town are disappearing and there have been multiple sightings of a creepy clown lurking in playgrounds and backyards after dark. Rumours have been spreading that the clown likes to take little children and lock them in his basement.

Police have issued a statement that parents should keep a close eye on their children and to cancel any birthday party clowns.

The clown sightings were first reported when a 9-year-old boy told his mother, a scary-looking clown named Puddles approached him and asked if he wanted to see his funhouse.

Fortunately, the little boy escaped. But Puddles isn’t finished… he has a few tricks up his sleeve. Will you be his next victim? 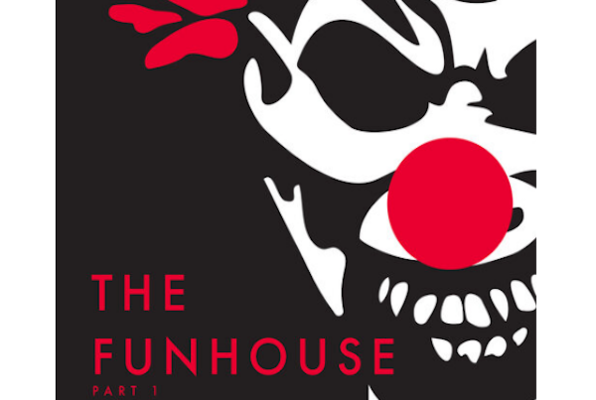 Reviews of escape game "The Funhouse"