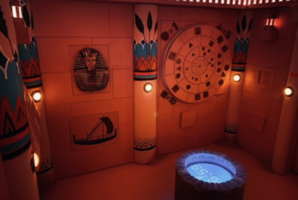 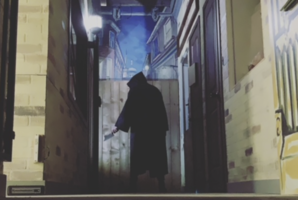 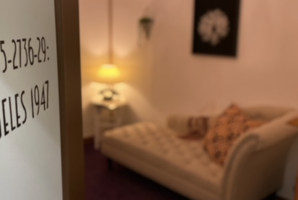 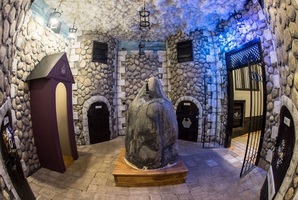 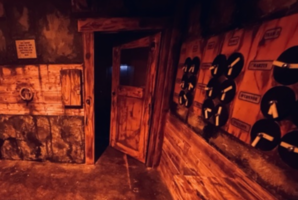 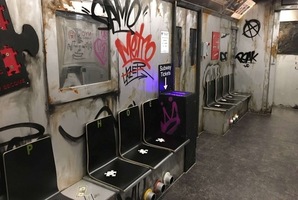 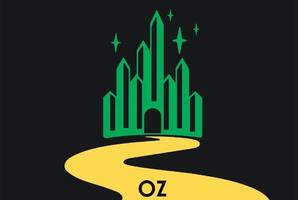 The Real Escape Canada's newest room shows that the creators continue to expand their efforts to including new types of puzzles that challenge more than your ability to reason. This fun room has aspects of reasoning, logic, math, as well as agility and reaction time.

Long gone are the days when escape rooms meant just opening a series of padlocks. The locks are still there--but there's so much more.

Continue to evolve folks! Your rooms have never failed to impress!

The year is 1935, and a team of explorers attempting to locate the mysterious jewel known as the Tiger’s Eye have gone missing on an island off the coast of China. You and your team are sent in after them as a rescue mission, and to uncover whatever secrets lie within the ruins that reside there. 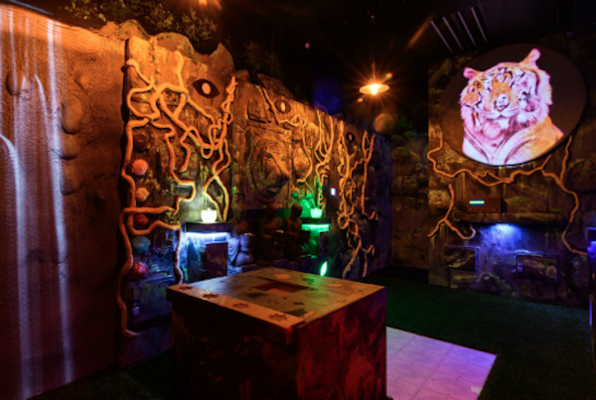 Reviews of escape game "The Ruins"