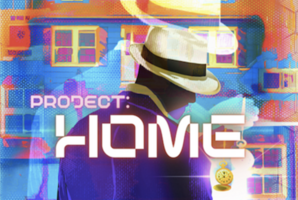 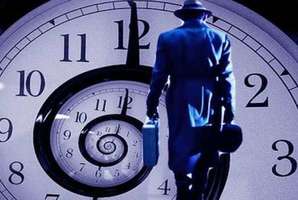 For a very long time, T.Y.M.E. Corp has been pursuing “Mr. E”, the most notorious, elusive, and white-hat-wearing villain. Finally, their efforts has come into fruition. T.Y.M.E. CORP has managed to make a connection between the corporations Time Portal and Mr. E's Time Lab.

Of course, pursuing Mr. E is no easy task. According to a trusted “intel”, Mr. E has a very sophisticated security/defense system called BLOOM which has been pivotal in his notoriety. If T.Y.M.E. Corp. wants to catch Mr. E, this would mean deactivating BLOOM first. The system deactivation process was described by the intel as a 6-tier process with each tier having a 4 digit code.

The tech department has been working nonstop to prep the gadgets for the top agents as well as silencing the alarm systems after the initial entry to Mr. E's lab. Unfortunately, all they can promise is 60 minutes. Can the agents successfully deactivate BLOOM on time OR will Mr. E slip out of their grasp once again? 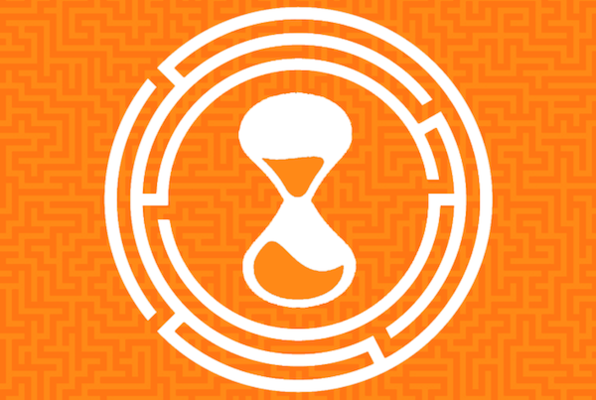