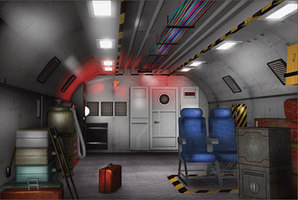 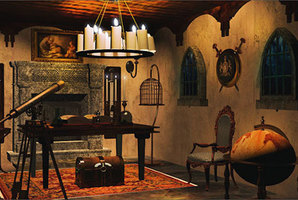 The once-thriving Coalcot mining community in West Virginia has set desolate for over a century; an abandoned relic of a bygone era of grit, grime, and tough-as-nails coal miners that courted danger for a day’s wage. While researching the old town, you stumbled across a short entry in an unnamed miner’s diary:

May 21, 1893
We had eight that didn’t come up today. One was McGuinness. Fine guy. New baby – two weeks old. Me and the Canary Crew finished stashin’ the last of Rockefella’s secret treasure. We’ll seal it off tomorrow during our shift, then ol’ Johnny’s gonna make us all rich for our trouble.

Has anyone else noticed this? Could this really be referencing the John D. Rockefeller? Could the secret treasure still be sealed up in the Coalcot Mine? You finished your research and tried to go about your business, but couldn’t get those questions out of your head. Finally, after months of obsessing over that diary, you’ve gathered together a group of adventurous friends. The plan is to venture into the abandoned mine and find Rockefeller’s secret treasure. It’s a dangerous undertaking, but the payoff could be immense! 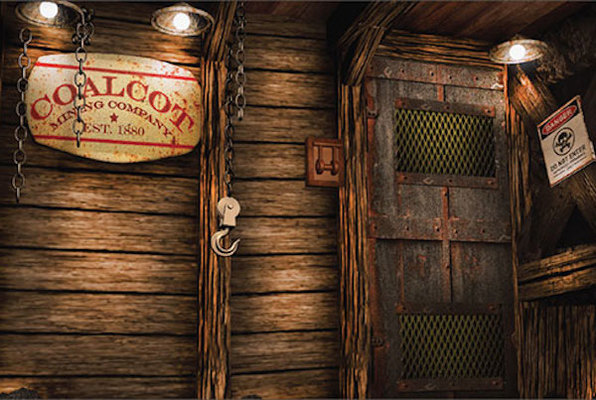