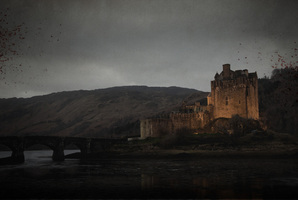 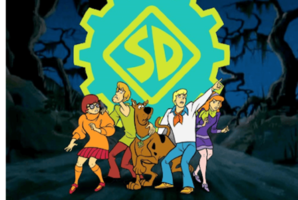 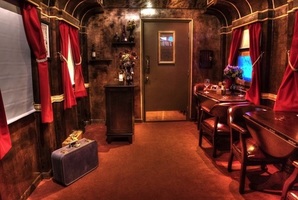 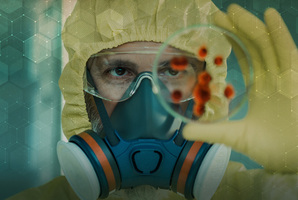 The year is 1944; the height of World War II. The US Navy is fighting to establish a position of dominance over the enemy. Tensions are high and the crew is on maximum alert. You are onboard the Steel Shark - the US Navy’s prized submarine, deep in the North Atlantic Ocean on a vitally important mission to spy on the German Battle Cruiser, Scheer. The mission is going smoothly until, without warning, the submarine plunges into the sea.

The engines have died and pressure in the cabin is quickly increasing. The hull is cracking under the immense pressure of the seabed and, without power, only 60 minutes of reserve oxygen remains! You and the crew must act quickly so you can continue your mission. If you succeed, you’ll not only survive but will surely become national heroes. Looking around you begin to discover clues that lead you to believe this wasn’t an accident, but sabotage by German secret agents.

They have removed six oxygen silos and hidden them around the ship. You’ll need to scour the mess hall, rummage through the control room, and uncover the silos to repair the steel Shark. Can you reinstate the power and help the Steel Shark back to the surface before the entire crew perishes? Oxygen is already running out! 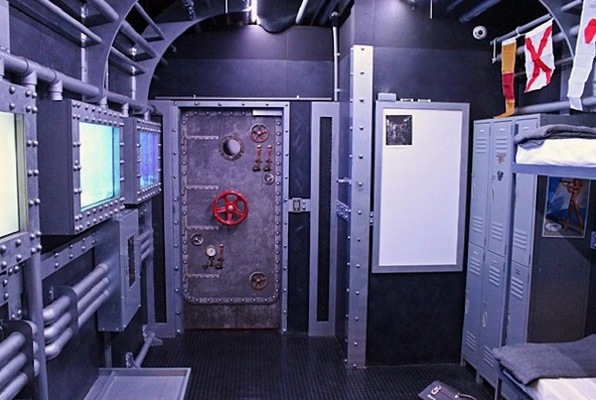 Reviews of escape game "Under Pressure"