A new toy store opened in downtown. The exquisite toys had attracted a lot of children. However, there were several police reports stating that children had gone missing. All these missing children have one thing in common is that they are all young, cute girls and have visited to this toy store. Most recently, the mayor’s daughter has also gone missing. You are hired by the mayor to investigate this store. What horrifying secret is hidden behind this beautiful toy store? Young detectives, can you solve the case? 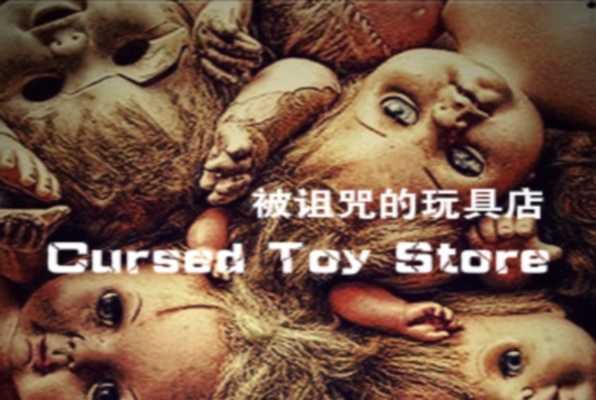