Must I say, this Xscaper had the most cutting edge technology, makes you feel like you are entering a movie scene. I finished Kingsman and did not feel like leaving unfortunately the other room was under reno. Brilliant story-line with mind-twisting puzzles that are logically challenging but not ridiculous. Definitely an one-of-a-kind experience and not to mention bang for the buck.

Legend has said that during ancient time, the western part of China was home to the devils. For a long time, the Silk Road was disturbed. KunLun was one of the many small clans at that time. Fortunately, they received help from a General who possessed a magical sword. With his help, KunLun became the most powerful clan that dominated the Silk Road, and the trade center between the East and the West. However, the general’s squad was sabotaged during a battle. He and his comrades were killed. Together with his wife and comrades, they were buried in, what is now known as, the General’s Tomb. The legendary sword was also buried within. The location of the tomb was gradually forgotten and therefore lost. Recently, rumors have been spread that the location of the tomb was found from a colorful tablet. Many tomb raiders have attempted to find the tomb and steal the legendary sword, but none have returned. Will you find the legendary sword and come back to tell the tale? 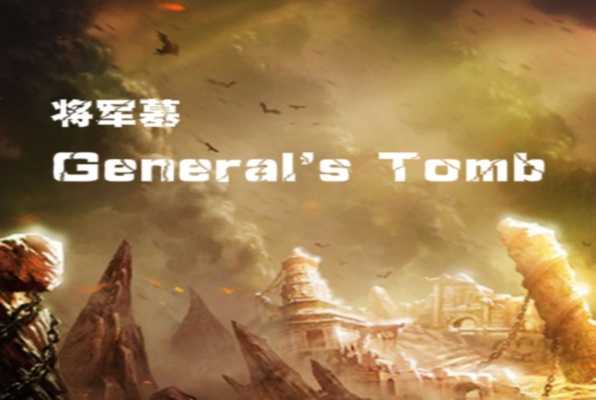