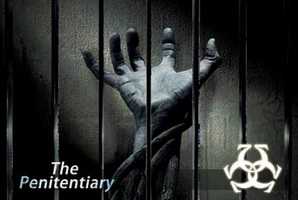 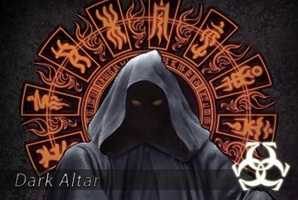 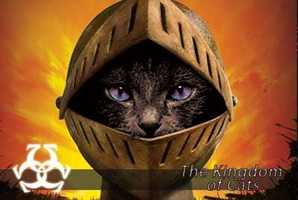 The Kingdom of Cats

Checked this newest escape room place out and played the joker's asylum room...the design , layout and technology used is top notch and definitely a few grades above the plethora of other escape room places around the GTA...this is the major leagues of escape room whereas now the other places feel amateur compared to omescape

Also..the bbt from presto tea was really good! Never even knew this chain was in the GTA!

The Joker was once the pride of his circus, but after troubles started, he left and locked himself away in a mysterious asylum created by him and his doctor. It became his paradise, slowly magnifying his insanity. One day, The Joker decided to leave the asylum to plan his revenge. Before his doctor could leave a diary with the Joker’s secrets, he vanished. Now you are tasked with unraveling the mystery before The Joker finds you. 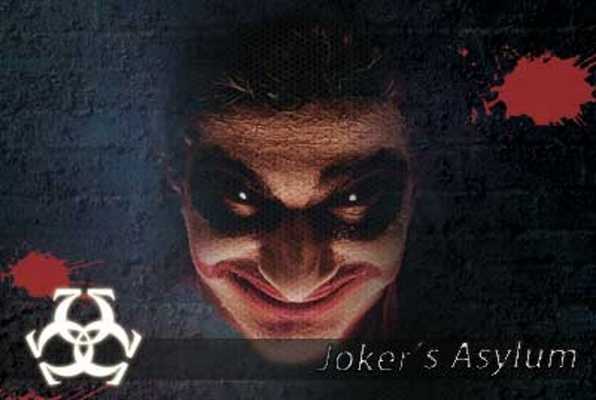 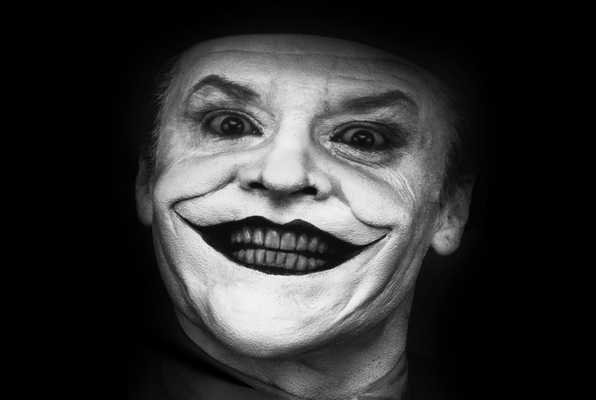