This place is so fun but so scary!!!

After lying dormant during the Second World War, a deadly virus termed HCDC was resurrected in the later 70th century, along with a breed of deadly events. The outspread of the mutating virus terrified scientists around the world. In 2015 the president of the United States declared a state of national emergency as the number of infected soared. To this day, Scientists fail to develop a vaccine, in fact the virus is airborne. During an incident where Doctor Smith was attempting to inject a serum into a body that looked dead, one of Doctor Smith’s assistant was infected, she was Doctor Smith secret love. Dr Smith seeks every possible method to save humanity and to save her, but he disappears. His research remains which contains critical information. In the following days the lab is compromised, the infected surrounds the lab, and you must find out the pass code of the lab in order to escape safely. 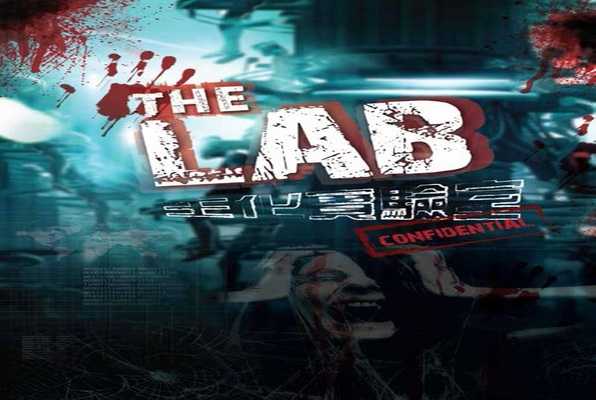 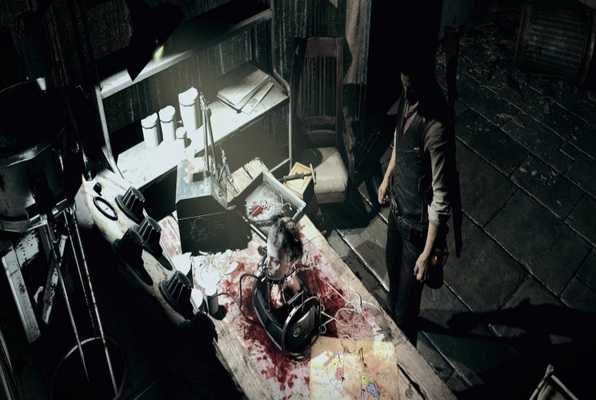 Reviews of escape game "The Lab"