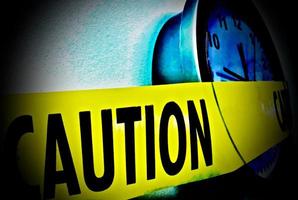 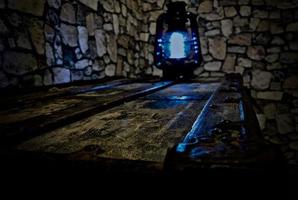 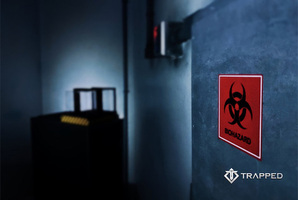 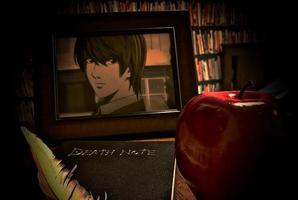 In 1996, a small team of explorers entered the Great Pyramid complex in Giza, Egypt in hopes of discovering a legendary sarcophagus. None have returned and their bodies were never found. Could the curse of the pharaoh really exist? 2 decades later, you and your team decided to enter the same complex and uncover the secrets of the king’s tomb. However, mysterious forces have led you astray and you can’t find a way out. Will you be trapped here forever? Or will you triumph over the curse and make your way to safety? 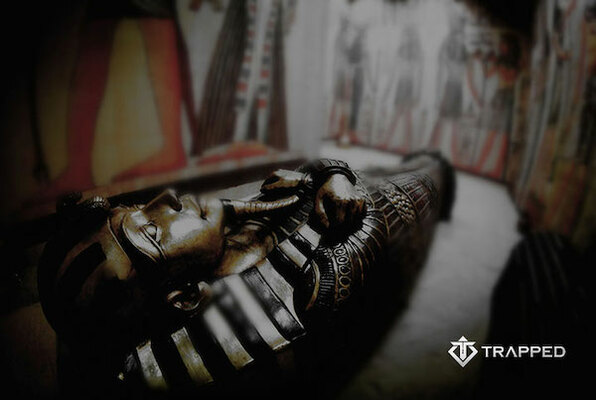