Had an awesome time, think outside the box. A big thank you to all the staff!

An anonymous caller has revealed that the International Airport Terminal building is under an imminent bomb threat. You have been detained for questioning and are the prime suspects, based on detailed descriptions by our informants.
You have no other choice but to prove your innocence by defusing the threat and getting out alive, before the airport building and everyone in it, is blown away into tiny sub-atomic particles. The clock is ticking and so is the bomb, be quick or be dead! 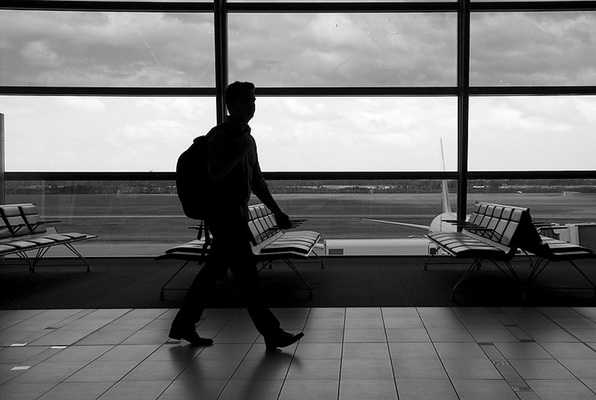