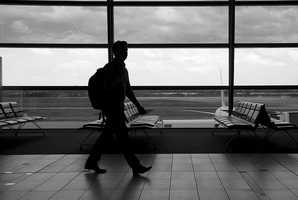 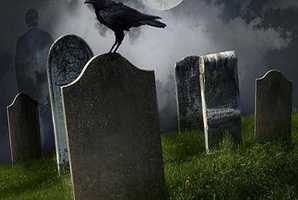 Please DO NOT waste your time or money!

One of the poorer escape games/escape the rooms out there. The quality of room challenge alone (The Antidote) was very poor. In total, this place seems like an attempt at a quick buck as they choose to charge well above the average fee for an escape game that offers a very sub-par experience. I used a groupon for my first experience, and to be honest, that still wasn't worth it. In fact, because of the difficulties, inconsistencies and treatment by the manager (see below), we were reimbursed by both groupon and wagjag.

$30 - Compared to other escape facilities, this is much pricier (up to twice as much) than other facilities available out of Toronto that offer much more challenging, engaging experiences.

This seemed like a mickey mouse place where the owners/managers are trying to put as little money into it as possible while charging ridiculous amounts (see above). The building was quite run down, and the room was not easy to find at all (its on the second floor of a run-down looking business building). Upon arrival, people departing the escape games actually got stuck in the elevator while we waited for it and we had to pry the doors open to get them out (I'm sure that escape was more thrilling than the one they had in the game).

This places offers three games, each of which having a thrilling description on their website. The game we ended up choosing was the Antidote (their most challenging room, apparently), which was nothing more than a bunch of keys and boxes and could have been easily done on one's own. We ended up breaking the record in the room (a room they stated a time limit of 45 minutes and a success rate of below 30% at the time - I don't recall the exact stat).

When we went to do The Antidote, they were cordial and easy to talk to. However, this changed later. Prior to attending the first time to complete The Antidote, my gf and I also gifted a groupon and received a wagjag from her sister (ironically). When we (me, my gf, her sister and bf) tried to book both the remaining games (Graveyard shift and Airport explosion)they refused and stated a minimum of 5 players for the Graveyard. This is information they failed to detail on their website, that has since been updated (I print screened the webpage before they added the player numbers). This was erroneously refuted by the manager (a lady) who was much less than accommodating and, in fact, became rude and condescending on the phone.

The human population is being decimated by a deadly strain of a new and previously unheard of viral infection.
There are only a few pockets of survivors left around the planet.
There is an antidote, which is located at a deserted WHO lab, where everyone has been wiped out by the infection. The lab has long since been quarantined and is out of bounds for most sane humans on the planet.
But if you are insane enough to try and attempt a last ditch effort to save the human race and civilisation as we know it, then this is your chance. Enter at your own peril and exit without being infected! 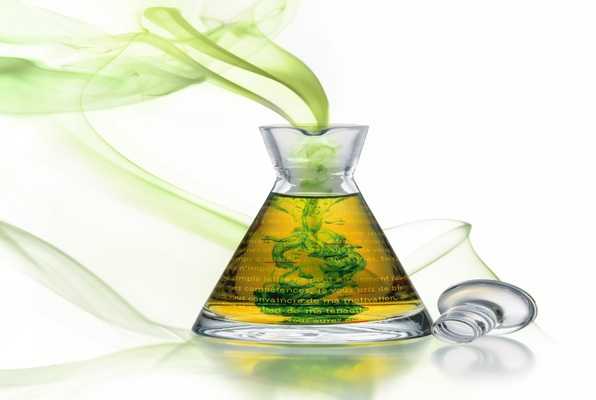 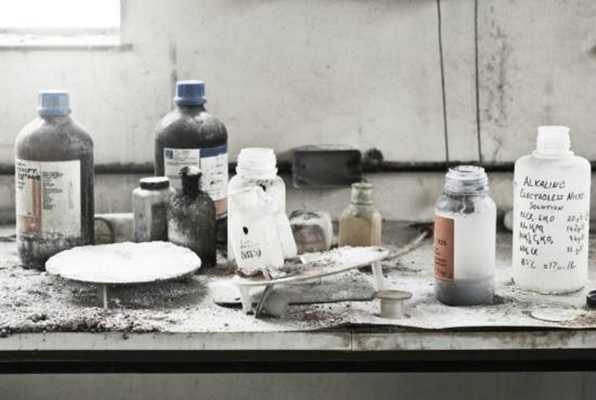 Reviews of escape game "The Antidote"