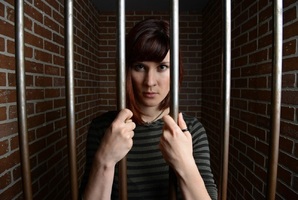 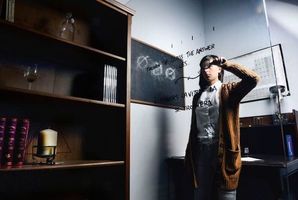 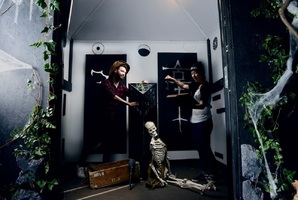 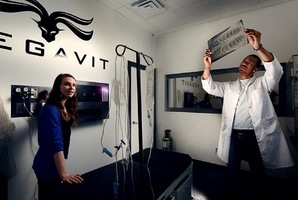 Professor Stroganoff was a world-renowned inventor – his works have influenced the perception of human existence and unveiled the intricacies of our complex universe. While working alongside the government, the army and other masterminds, his level of respect has reached those of Einstein and Tesla.

However, regardless of his genius status, professor Stroganoff was an odd individual. He could solve any scientific formula, but would constantly forget the simplest of tasks.

Everything changed when he met her. He cherished her like no other, and she made him feel as if cloud 9 was real. A simple mention of her name could make the professor overlook certain components of his difficult formulas.

Unfortunately, this bliss didn’t last long – the professor removed himself from society; he stopped seeing his friends and began to neglect his work, abandoning projects he had worked on for many years. Soon enough, no one knew of his whereabouts. As for her, she vanished alongside him.

Here is your mission: you are a team of military specialists hired by a private firm (who wishes to remain anonymous). Your goal is to investigate professor Stroganoff’s disappearance and recover his un-finished projects to ensure competitors don’t get their hands on them first.

You come across an old abandoned warehouse where the professor was said to be seen. Rumor has it that Stroganoff built himself a secret lab somewhere in the city. Therefore, you decide to Investigate his off-the- grid property in hopes to find leads that will bring you and your team one step closer to uncovering the mystery behind his disappearance. 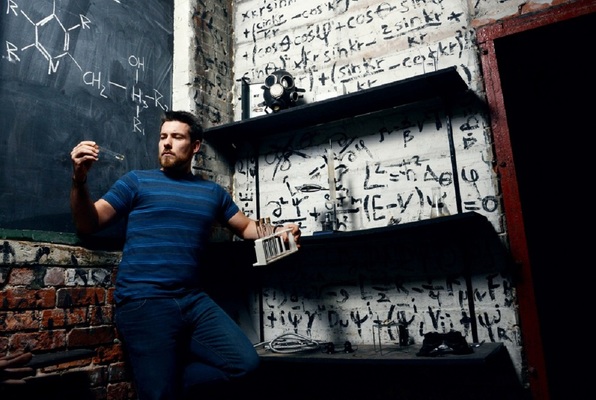 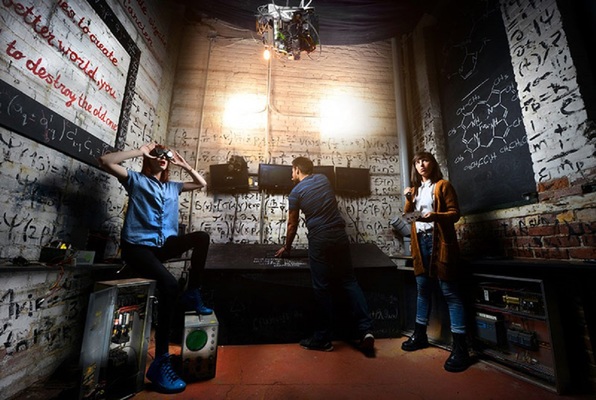 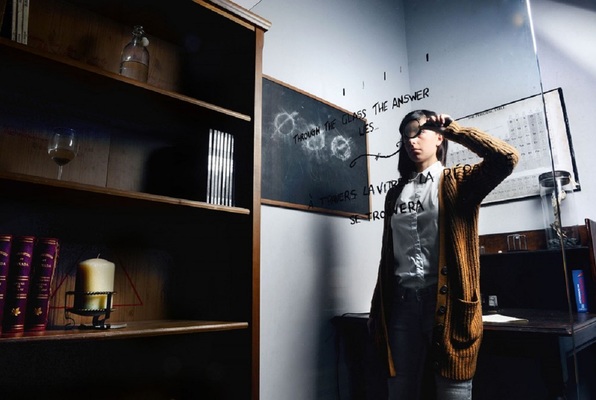 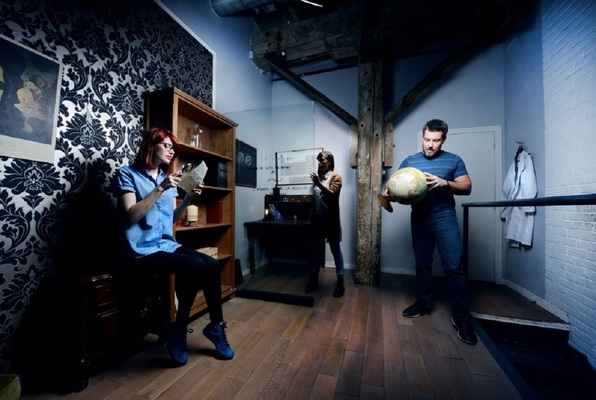