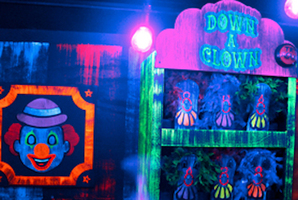 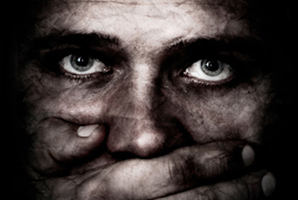 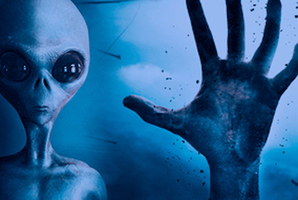 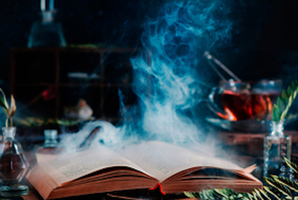 In the midst of the Golden Age of Piracy, pirates, mermaids, and sea creatures rule the ocean. Captain Keyhauler, a fearsome, one hooked pirate in the Caribbean, collects the rarest treasures and stores them aboard The Siren, the crown jewel of his pirate fleet. Recently, Keyhauler has captured Aria the Mermaid.

As he celebrates on the pirate island of Tortuga, ye and ye crew sneak aboard in hopes of releasing the mermaid back into the sea.

Can ye and ye crew set sail, chart a course, and help release Aria before the Captain catches up aboard The Countess, an even faster ship? 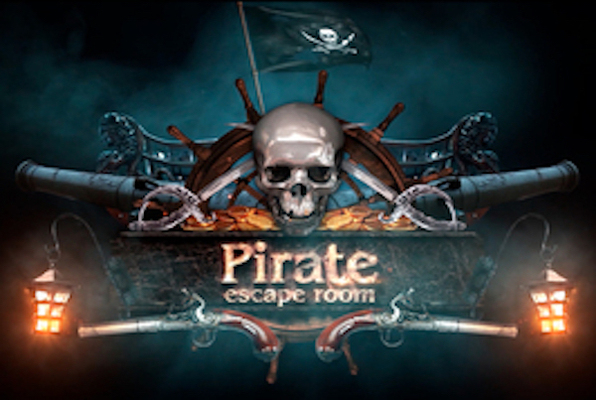