Escape game The Missing Will 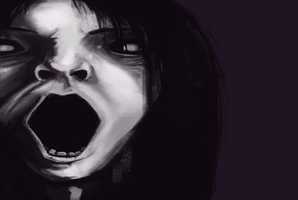 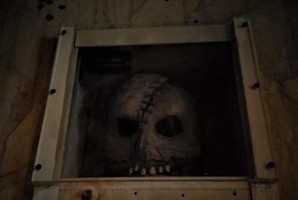 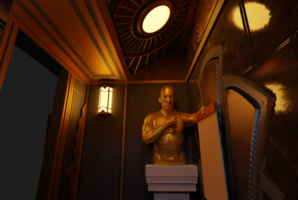 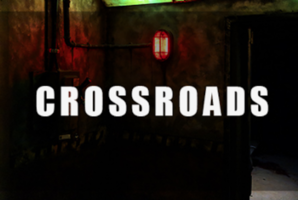 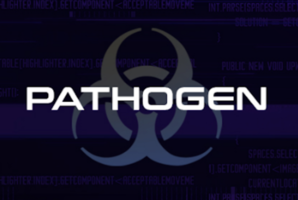 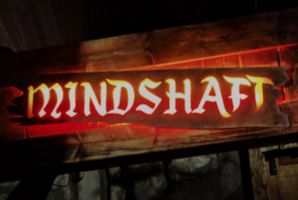 Upon the death of Vince Millar, you embark on an investigation of Millar Manor in search of his Last Will and Testament. At the behest of his loyal butler, no authorities are to be involved as you brave the old Manor’s strange goings on. But there are forces working against you. The closer you come to the truth, the stranger things become. Will you keep your sanity in the face of the horrific forces acting against you? 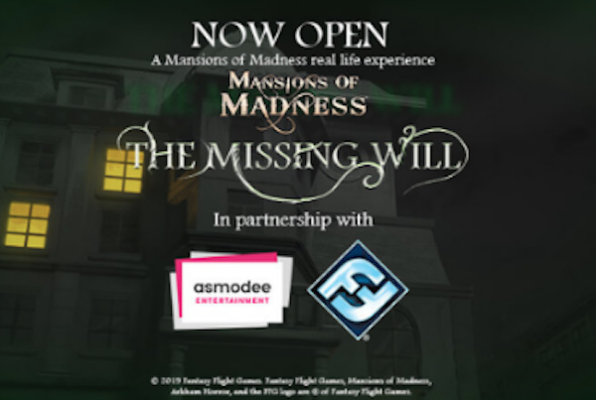 Reviews of escape game "The Missing Will"