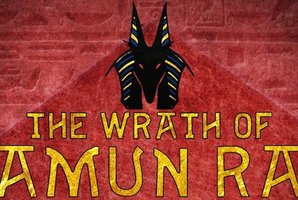 The Wrath of Amun Ra 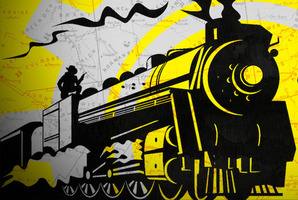 The Imaginarium is really a surprise. I've been to plenty of escape rooms around the GTA and rate the Imaginarium at the top in terms of esthetics. It's obvious the owner puts in a lot of work and thought into it. The entrance to Imaginarium is at the back of an unremarkable industrial/business plaza, but man, the door is a massive metal door with a kraken for a doorknob. Both the lobby and waiting areas are very atmospheric.

Even more impressive is the entrance to the room and the room itself. We did the haunted hotel room and without going into any spoilers for the room, we were all immediately wow'd going in. The puzzles were pretty unique, with only a few key-lock and many other audio/tactile variety. It's always a delight to play high level puzzles because with escape rooms being more widespread now, people are actively looking for higher level puzzles and more creativity.

There are only 2 rooms available here now, but hopefully more will be available in the future. We will be back!

Enter the abandoned Grand Wilshire Hotel and meet the ghost that haunts it - Dr. Herman Mudgett. Inside are three trapped souls awaiting their release! You have 1 hour to rescue them. If you don't succeed then you will be trapped with them forever in the haunted cavern that is - The Grand Wilshire Hotel! 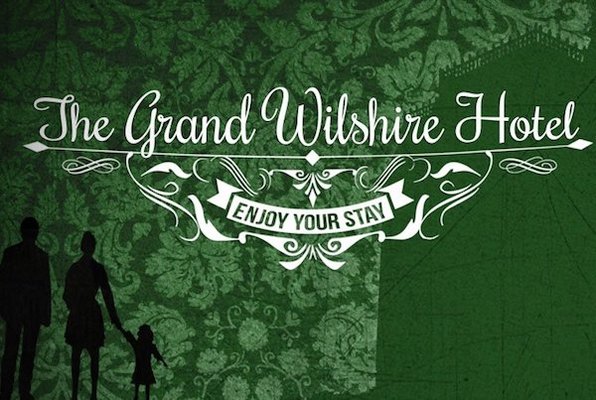