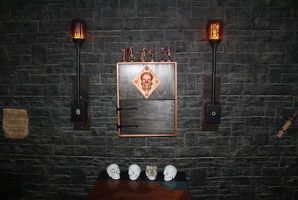 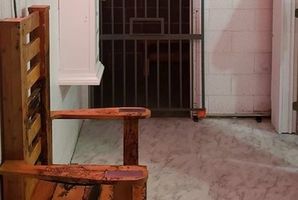 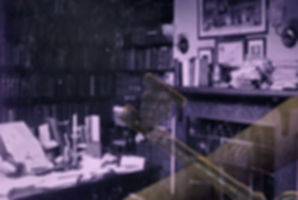 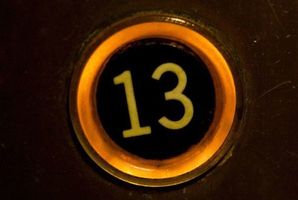 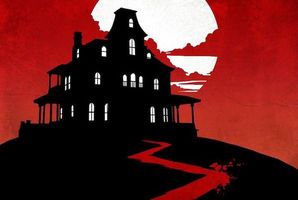 Your special ops team has been given a mission.

Secret Agent 55 has been laundering money from government agencies to an illegal foreign oil company run by a mysterious figure known only as "The BOSS". We received intel that there is a bomb somewhere in the building that will destroy all evidence of their dealings with this "Boss" and their whereabouts. Your team's mission is to find the whereabouts of Secret Agent 55, uncover the identity of "The BOSS" before the bomb goes off in 50 minutes. The building is being evacuated. If you find the bomb your team is instructed to defuse if you can sucessfully, but not at the risk of obtaining the evidence needed.

Will your team get the evidence needed? Will your team find and defuse the bomb successfully and risk blowing up?or Flea with evenidence and hope everyone got out? 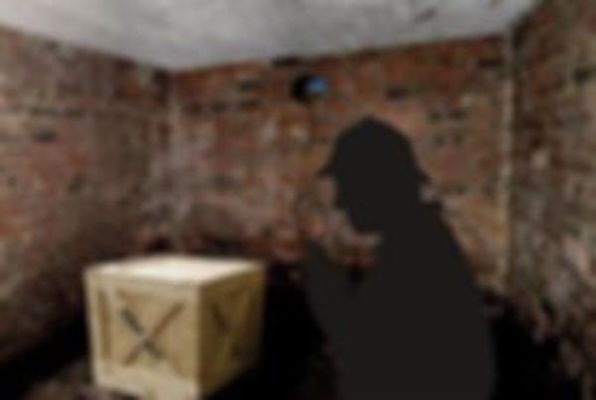