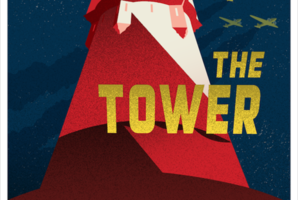 Escape from the Tower 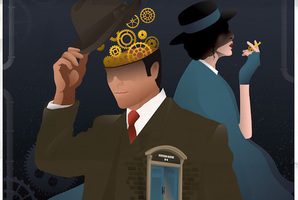 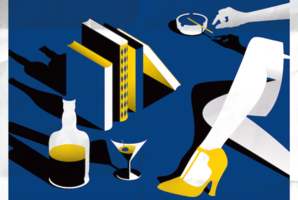 King of the Bootleggers 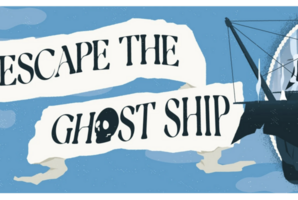 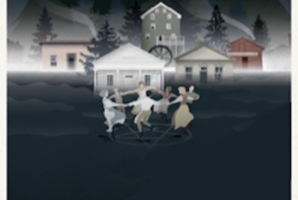 The game started late, the actors unintentionally mislead us twice and the photo they took of us after the game is absolutely terrible. The puzzles were fairly simple, but fun. Not my favorite escape room, but still worth trying! (we escaped and have the record time)

The war is over, the fascists in Europe have lost, and it’s time for celebration in Toronto; or so it would seem. Deep beneath the gothic exterior of Casa Loma, there lies a secret. You and your closest friends stumble upon the soon to be decommissioned Station M. Within the hidden workshop of failed projects and confidential experiments, you find one last mission. Be careful who you trust, and make sure you have an escape plan.

Station M is the third game in the Casa Loma Escape Series and unfolds in the post-world war 2 era of Toronto’s History. Station M was the codename for a secret manufacturing facility that produced gadgets and covert material for the British Security Coordination. Take a trip back in time to the events and settings that are said to have inspired the James Bond series. 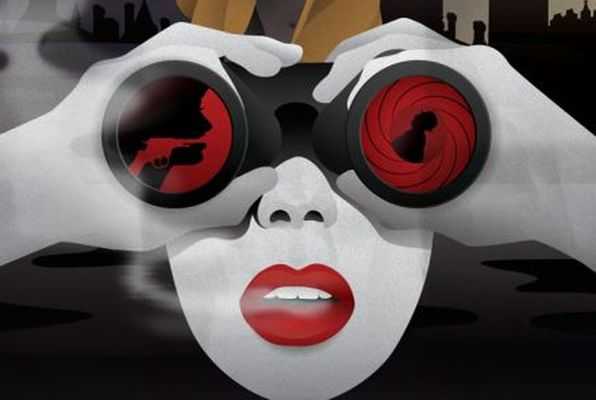