A great place for an escape in dt Toronto!!!! Looking forward to play:)))

Born into a poor family, Mr.L was apprenticed as a carpenter but took theft and burglary in 1723, with little more than a year of his training to complete. He was arrested and imprisoned five times in 1724 but escaped four times from prison, making him a notorious public figure, and wildly popular with the poorer classes. Mr.L escaped within 45 mins by breaking through the timber ceiling and lowering himself to the ground with a rope fashioned from bedclothes. As a matter of fact, how'd he do it? 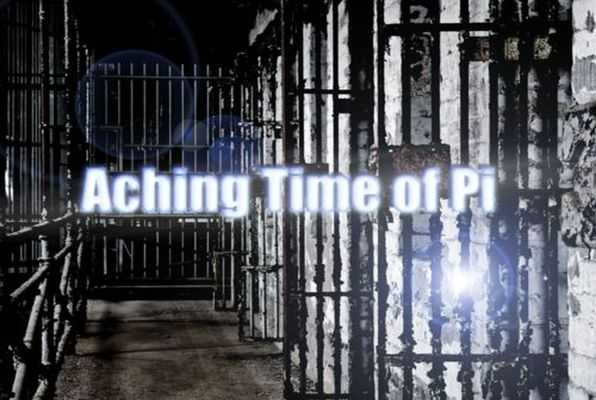