Escape game The Return of Nemesis[Closed]

Made reservation, received confirmation, arrived to find door locked, no one at the business and although they had my contact number and email received con notice of a cancellation or problem. Made a trip to the location only to head back home. Also met anotehr two customers who showed up for an 8 o'clock reservation to find the same thing. Very unprofessional and irresponsible.

Lost City is being invaded by a biological virus. Under the hazy atmosphere of virus spread, the situation has become out of control. Over ninety percent of the people are infected and the Government has to make a full blockade of the Lost City. You have received reliable information that the culprit of this biochemical disaster is due a pharmaceutical company. Your team was sent to infiltrate the company’s headquarters to investigate. Unfortunately, your team has been discovered and they locked your team in an abandoned small hire surrounded by a horde of zombie’s roar of hunger. 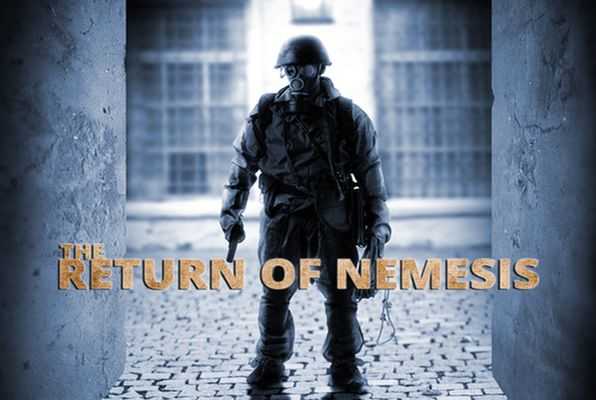 Reviews of escape game "The Return of Nemesis"