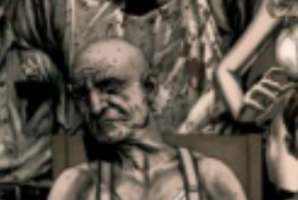 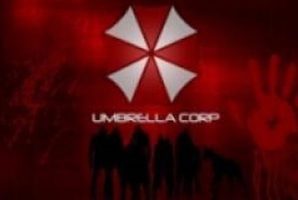 Who among us has never consider stocking the boat with rum, Casting off the dock-lines and sailing off to live a life of debauchery and conquest? Queen Ann’s Revenge – the flagship of Blackbeard.

In 1718, Blackbeard was at the height of his power, after pillaging and ransoming for his fortune, he ran his ship aground, disappearing with most the gold his ship was recently discovered of the cost of North Carolina. Truth be told, no official word on whether anyone has yet found Blackbeard’s lost gold treasures….. Will you be the one? 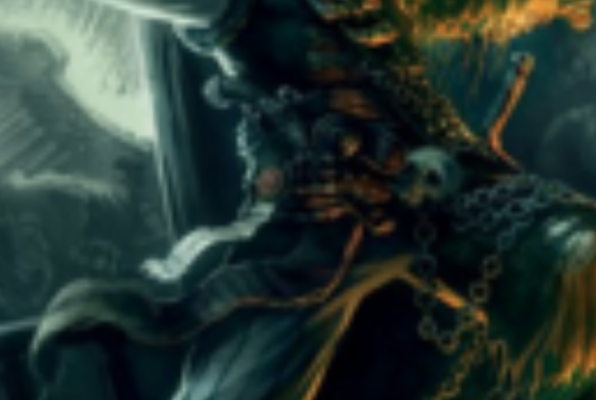