We had a large group about 12 people and they were able to accommodate us even with a packed house! The place is half a board game cafe and half an escape room experience. They currently have four rooms going at various difficulty levels. At the cafe we ordered snacks for everyone to share and some drinks. The Japanese popcorn is so addictive we ordered it 6 times! I ordered a pizza panini for myself and it was very good. It was loaded with pizza filling and the spicy mayo that came along with it for dipping was good complement. To drink I had the espresso milkshake which I think was one of the best milkshakes I've had. That, and I love espresso. A friend had the matcha latte and said it was better than Starbucks and Aroma. The barista was really great making art on the lattes. For dinner we went to a near by bar and we actually came back to Riddleroom to try their escape rooms and video games. Half of my group did the escape room "static" (and escaped!) and the rest played smash brothers on the WiiU at one of the booths with a TV screen. That's another thing, some booths have screens so that you can rent out a game console and play with a small group rather than wait to play on the main big screen! I'm looking forward to coming back again, even if just for a latte.

Your friend was a cop. A damn good cop. He called in a panic yesterday about someone he was following, and now he’s dead. What’s worse, people think you killed him. Now you’re in prison and you need to get out. You need to prove your innocence. You need to find out who the real murderer is. 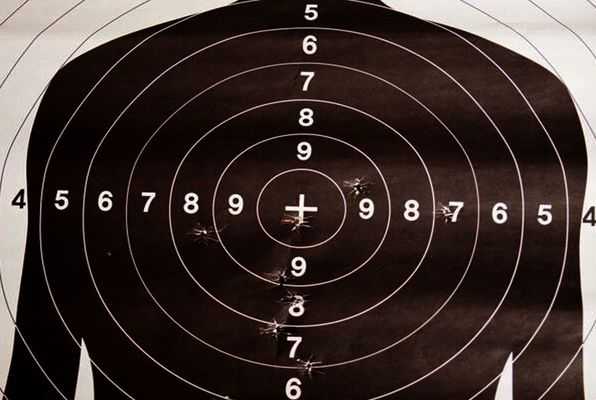